PUBG is Going Free-to-Play in January

PlayerUnknown's Battlegrounds is looking to step up the competition as it adopts a free-to-play model starting next month. 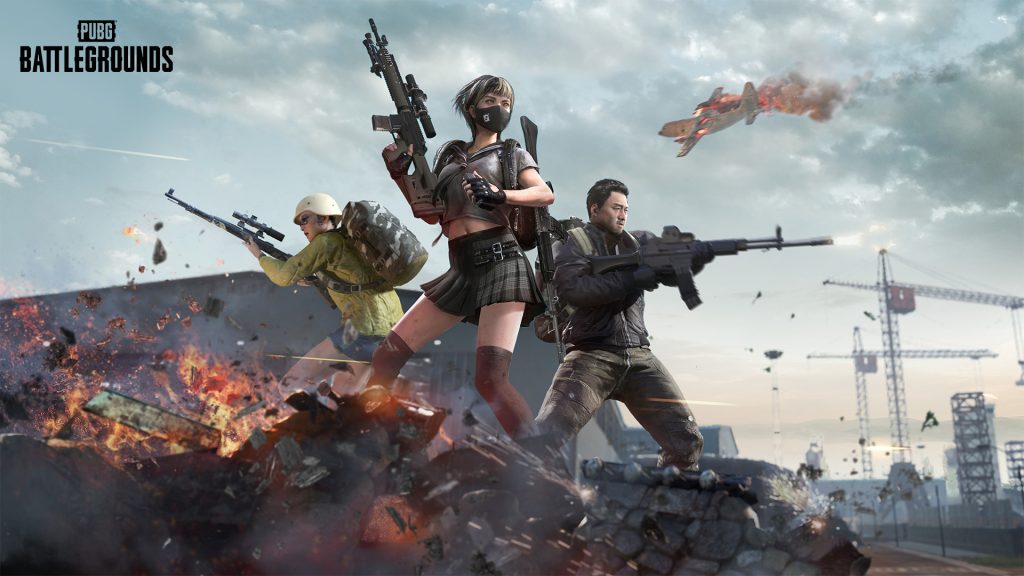 PlayerUnknown’s Battlegrounds is very much responsible for the battle royale craze that the games industry has been in the grips of for several years at this point, but though it’s still a massive success to this day, it’s mostly fallen behind competitors such as Fortnite, Apex Legends, and Call of Duty: Warzone. The fact that those are all free-to-play games while PUBG is a paid one hasn’t helped matters, further evidenced by the fact that the game’s biggest money-maker – PUBG Mobile – is free-to-play.

Well, as rumours have suggested in recent months, that’s changing soon. At yesterday’s The Game Awards, Krafton announced that PUBG (which, ridiculously enough, is now officially known as PUBG Battlegrounds) is going to transition to being a free-to-play title on all the platforms that it’s available on starting January 12.

Those who bought the game will stall have access to the exclusive founder’s editions cosmetics but there’s no word on if PUBG will adopt a battle pass model to go along with its switch to being free-to-play.

Meanwhile, PUBG: New State launched a month ago on iOS and Android as well, while reports have also suggested that another new game in the series – possibly PUBG 2.0 – will be releasing sometime next year.