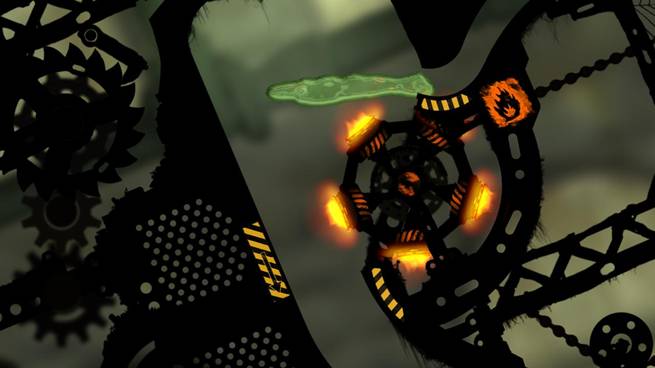 Konami have announced the North American launch dates for Puddle. The game will be coming on January 25th on Xbox Live and PlayStation Network for the PlayStation 3 on January 31st.

What began as a student project that won a Student Showcase prize at Independent Gaming Festival at the Game Developer’s Conference 2010, is now a full-fledged downloadable game like nothing players have experienced before. In Puddle, gamers guide puddles of fluid through a variety of novel, themed environments (the human body, a garden, a foundry, and more). But to do so, they must tilt the environment, balancing each fluid’s unique properties with the environmental factors of gravity, friction, and each course’s obstacles. With players never being able to see the entire level from the start, Puddle will offer plenty of unexpected twists, keeping players alert and ready for the next challenge waiting for them around the corner. Puddle initially began as a project from six students from the French videogame school ENJMIN, and was ultimately picked up and developed by Neko Entertainment.