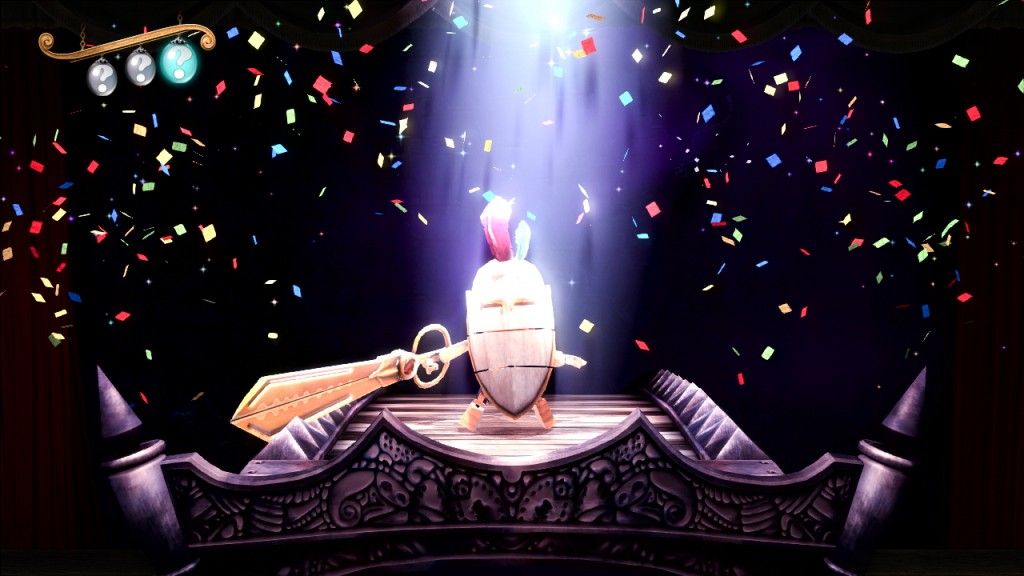 Puppeteer was announced at Gamescom and was well received by the press due to how unique it was.

However, the art design may make it look like a game for kids, but in reality it’s not explains a SCEA developer. The game was among one of the best ones shown at the event, and such a criticism for the game is really unwarranted.

“It’s not necessarily for kids. The minute you design a game that appears to be for kids, the kids are turned off by it,” SCEA’s Tsubasa Inaba told Joystiq.

I think that makes sense, kids aren’t really that dumb nowadays and will probably school you instead.

Earlier we reported that the game aims to be completely unique as opposed to others. Sony would like to describe Puppeteer as  ”the theater of the strange and fantastic”.

Utilizing phantom hands like Shun'ei, Isla serves as his rival and uses more technical combos to overwhelm her...

God of War: Ragnarok Delay Was Due to Kratos’s Voice Actor Needing Surgery

Christopher Judge reveals that he needed multiple surgeries, and that Sony Santa Monica waited for his rehabil...

Nintendo Denies Report on 4K Switch Models, No Plans for “Any New Model” Aside From Switch OLED

A recent report that says it's "supplying tools to drive game development for a Nintendo Switch with 4K suppor...

SNK vs. Capcom: The Match of the Millennium is Out Now on PC

The 1999 crossover fighting classic is available on Steam for $7.99 and includes two player local co-op along ...

The head of Xbox warns that the shortage that still plagues next generation consoles may still be a problem ev...