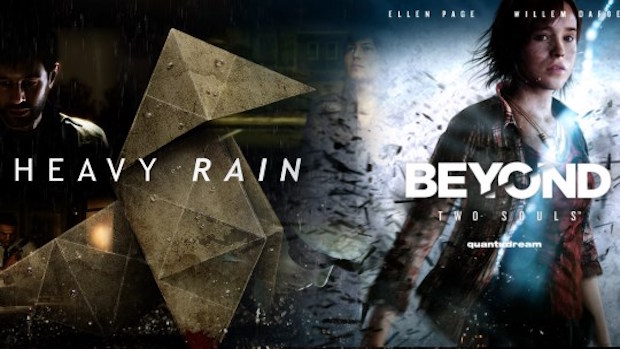 PS4 remasters of Quantic Dream’s Heavy Rain and Beyond: Two Souls have been speculated and hinted at for the longest time now, and they may soon be becoming a reality- Amazon France has listed The Quantic Dream Collection for the PS4, and it has even gone ahead and dated them for us- apparently, this collection is releasing pretty soon. Early next year, in fact- February 29 (which, yes, is a date next year, before you run to the comments and tell me that it is a made up date).

For players who have not yet played the actually pretty decent Heavy Rain, and the absolutely terrible Beyond, I guess this is as good a chance as any to catch up on them both ahead of the launch of the promising looking Detroit: Become Human. For others, hey, we’ll have some very good looking games look even better. How can that be a bad thing?