It’s intertesting to note that both projects have possibly been in development since 2014. We also don’t know whether these are active projects or not. Regardless, it’s very much possible that the team is working on multiple PlayStation 4 projects given their long standing relationship with Sony.

Thoughts on this? Let us know in the comments section below. 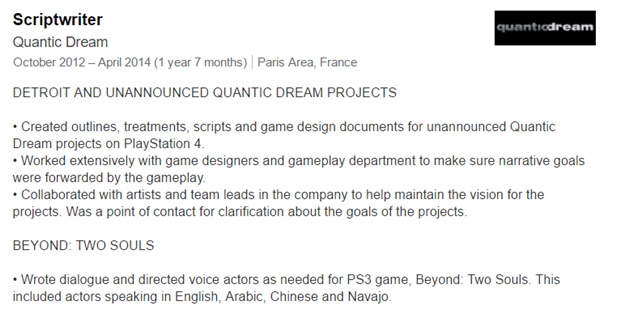