Co-CEO says devs should be doing more meaningful things to showcase "our responsibility as a medium". 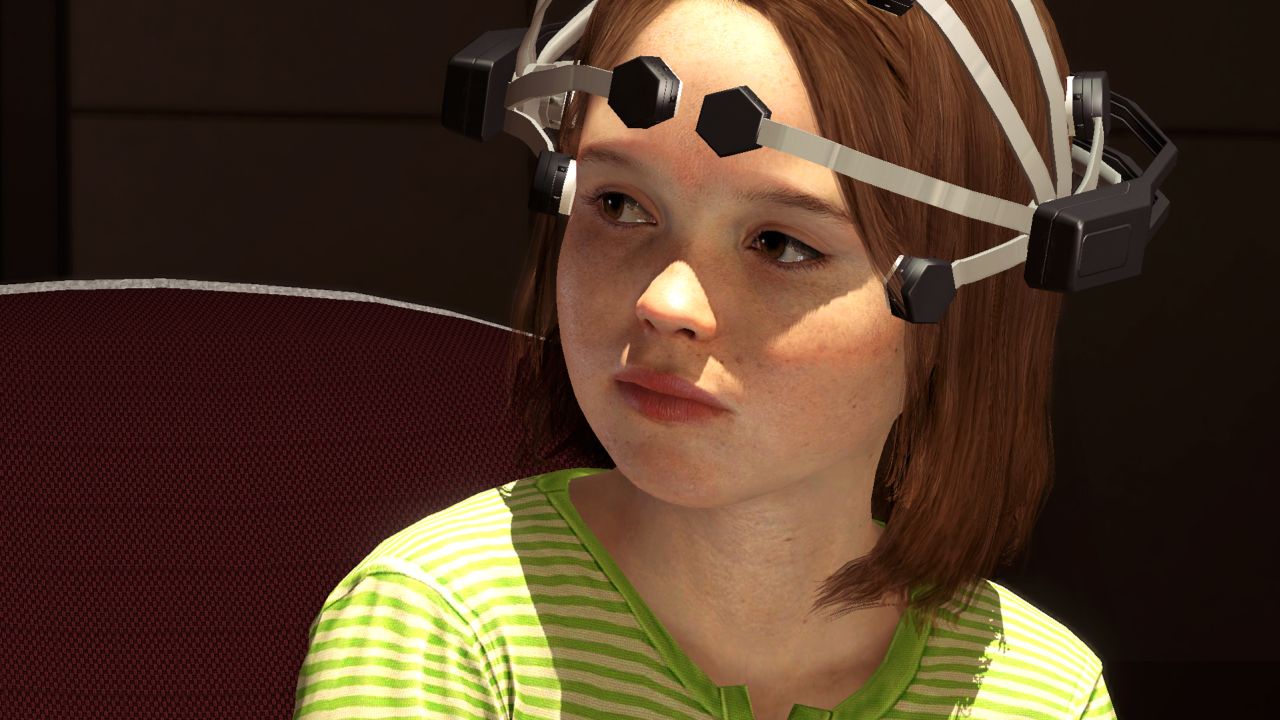 While David Cage irons out Quantic Dream’s next gen project for the PS4 and finishes up Beyond: Two Souls for the PS3, Quantic Dream’s co-CEO Guillaume de Fondaumiere has been talking about anything and everything related to the title and the industry.

Just recently he spoke to GameSpot about improving the state of the industry in the public eye. This, when the industry has faced a lesser amount of legislative action then when Doom was causing trouble.

He also stated that, “There needs also to be projects, or products, if I may say so, that show that we’re doing something meaningful. I think that our responsibility as a medium is to be maybe a little bit more meaningful with what we’re doing.”

Will Beyond: Two Souls be one of those projects when it releases later this year for PS3? We’ll find out.