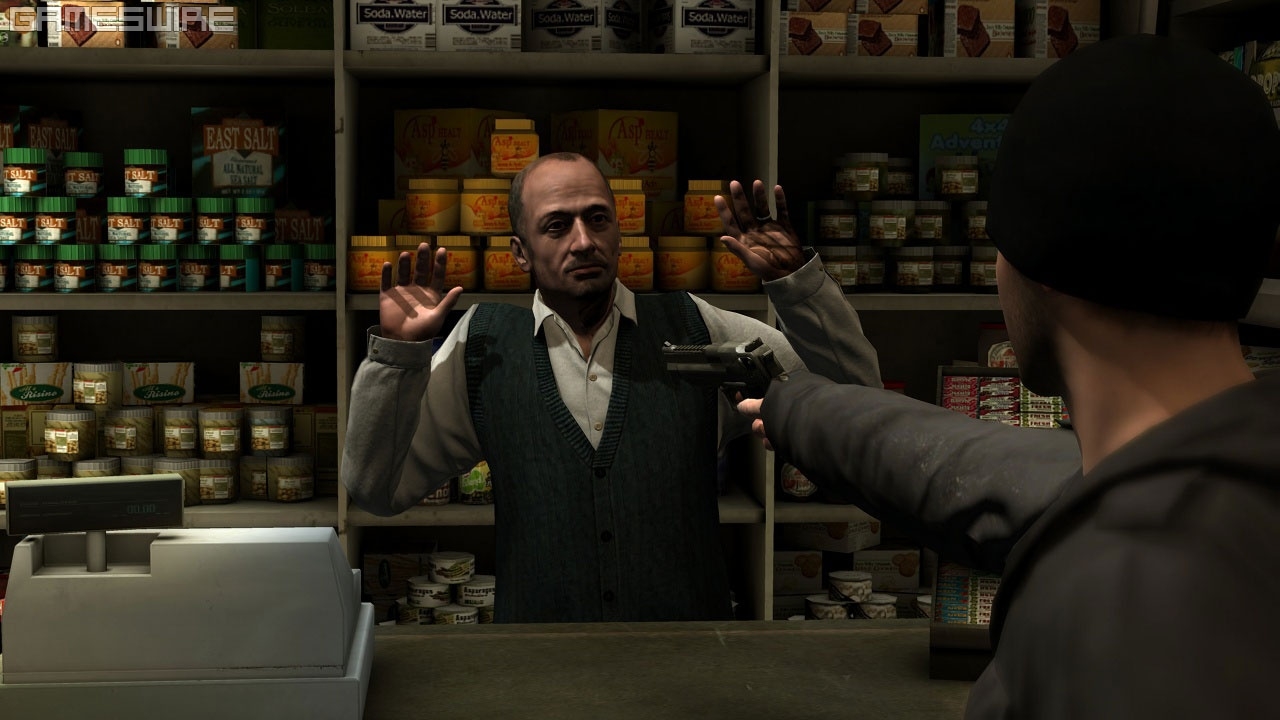 Quantic Dreams CEO, Guillaume de Fondaumiere via GI Biz, mentioned that they lost between €5 – €10 million in royalties due to second hand sales of Heavy Rain.

He also mentioned that the game sold 2 million units till date, which is a very good sales number for a new IP like Heavy Rain. He was upset about the second hand sales and told how they found out that 1 million people played the game by buying it used.

“I would say that the impact that the recession had, that the most important impact especially on AAA games on console, was the rise of second hand gaming. We basically sold to date approximately two million units, we know from the trophy system that probably more than three million people bought this game and played it.”

He also mentioned that this caused them a loss of €5 – €10 million.

“On my small level it’s a million people playing my game without giving me one cent. And my calculation is, as Quantic Dream, I lost between €5 and €10 million worth of royalties because of second hand gaming.”

It is a bit funny that he is saying this because since Heavy Rain was a new IP and it sold extremely well, the extra one million is more like an advertisement for the game. At  least we think it is. He should be satisfied with the 2 million sales, because people were expecting it to sell 500,000 units at one time.

What do you guys think about this? Tell us in the comments section below.