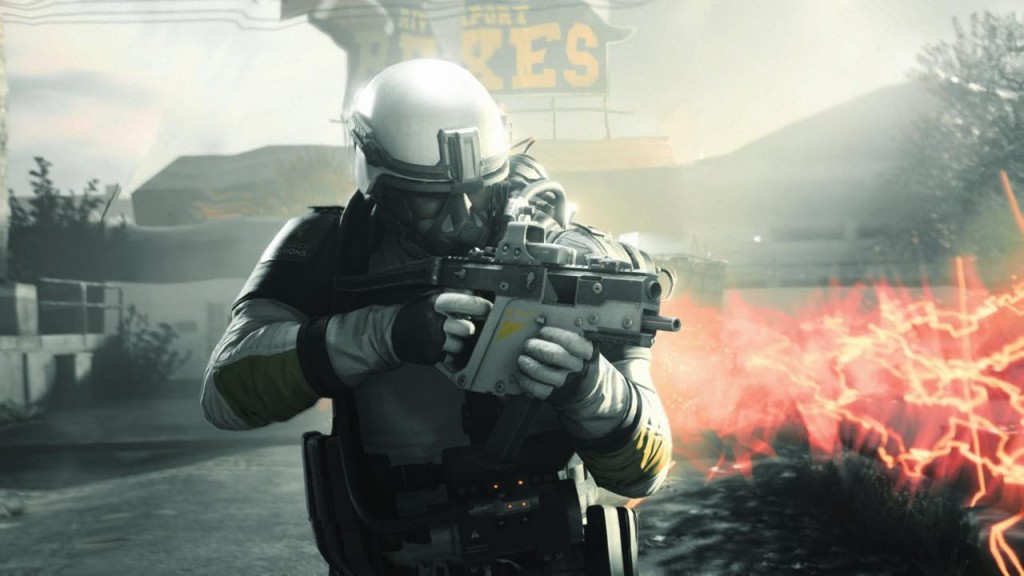 While Remedy is still finishing Quantum Break, it appears the company is not going to be resting on its laurels when it sends that title to market. The company has apparently posted some job listings and this isn’t just one or two hires. The company looks like it is putting together a whole new team. The firm is looking for a technical artist, a Senior Producer, an Outsourcing Manager, a Senior/Lead AI Programmer, a Generalist Programmer, and finally a Senior Tools Programmer.

On the job listing the firm said it’s “looking for new talent to join our team to work on exciting new AAA video games. Remedy is based in Espoo, Finland.” While the listing makes it clear Remedy is looking to staff up, just what it is staffing up for is not yet known. Clearly the firm has some serious chops thanks to the way Quantum Break is looking.

People at the company, which also made Alan Wake have long talked about their desire to eventually make a sequel. Perhaps the firm is banking on its success with Quantum Break in order to finally put out Alan Wake 2. Of course, if the hiring spree is for that game, it will still be a little while before we see it in action. Here’s hoping we don’t have to wait that long to find out what Remedy has up its sleeve.