It seems Ubisoft and Microsoft switched places for E3 2013, as the former sees fit to announced Rabbids Invasion, an interactive TV show/game which lets player influence events happening in each episode with the power of Kinect. Meanwhile, the latter…well, it certainly proved us wrong, that’s for sure.

This entails key points that show up in different episodes in which different actions can be performed for different performances. And how does Ubisoft have you interacting with your TV? Oh, by screaming at it or pointing your finger at different objects to shoot eggs in order to torture farm animals.

Honestly, it’s all quite disturbing overall. Did we mention that it doesn’t look like much fun? At all? Check out the trailer above if you don’t believe us – which should also be punishment enough for not believing us. 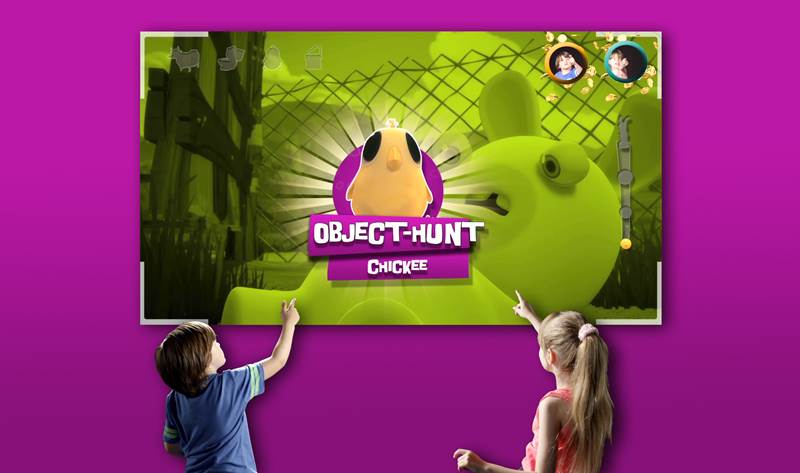 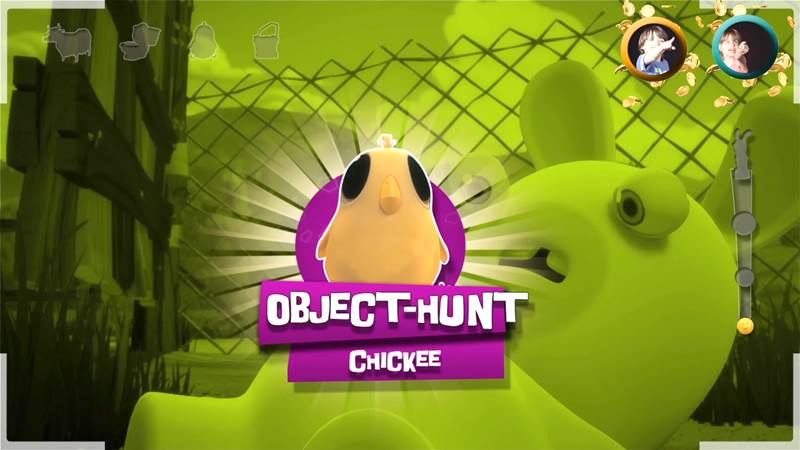 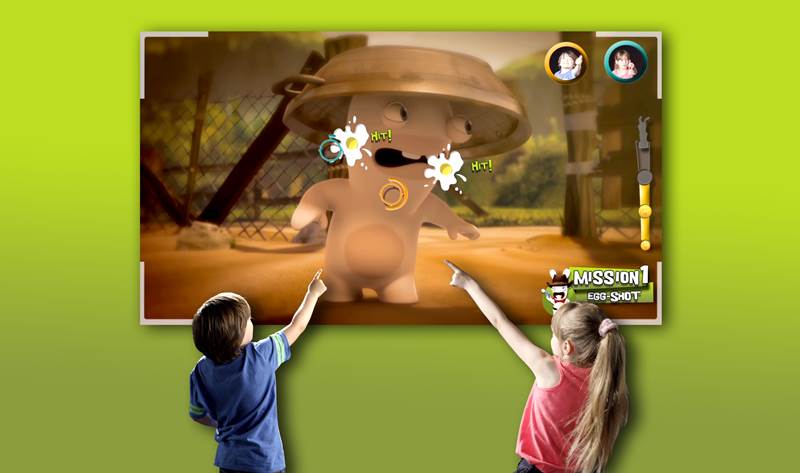