RAD Releasing on August 20th for PC, Xbox One, PS4, and Switch

The action roguelike is developed by Double Fine Productions and published by Bandai Namco. 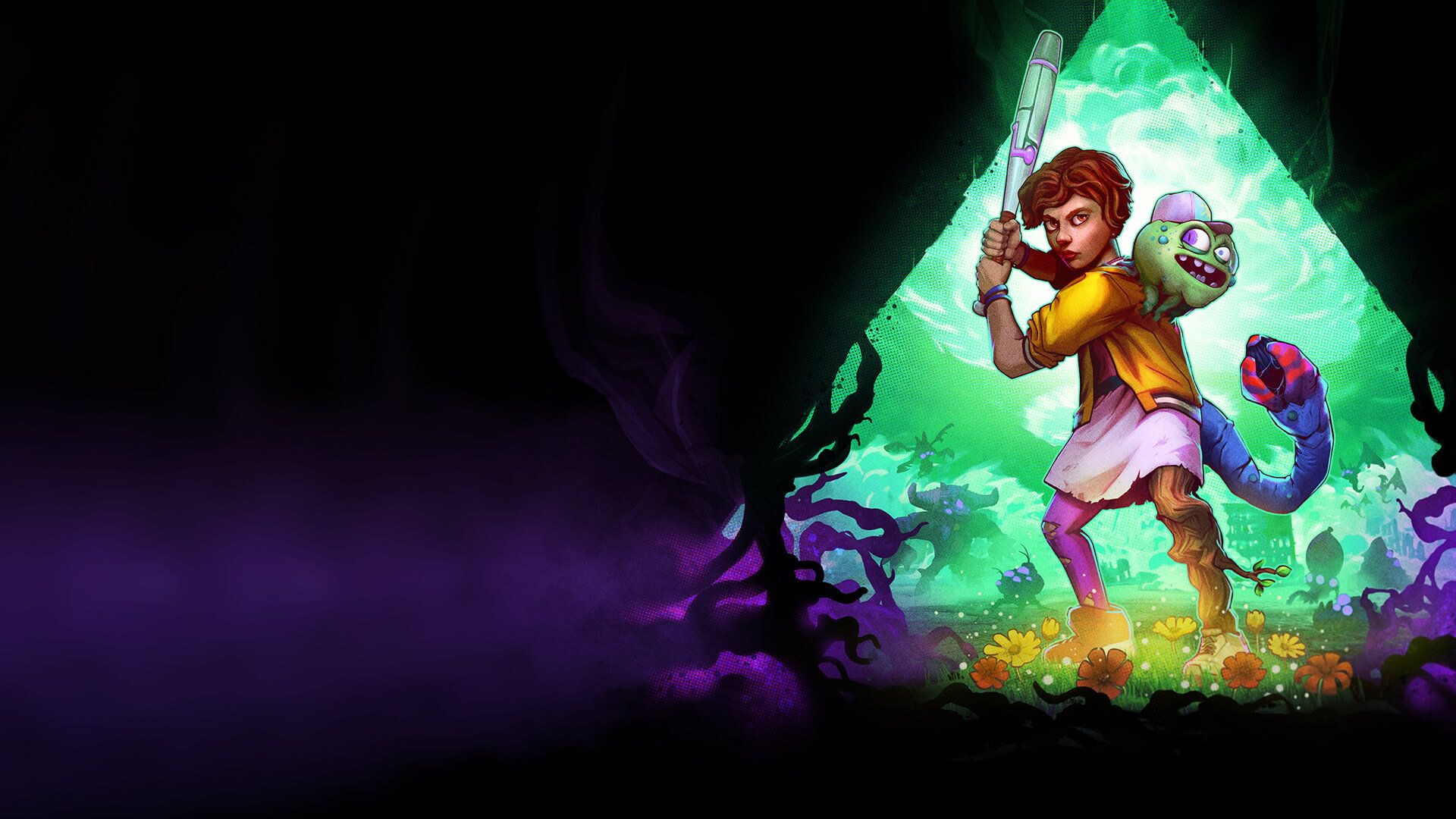 Showcased at the Nindies presentation in March, Double Fine Productions’ action roguelike RAD will be releasing on August 20th. It will be out on the Nintendo Switch, PS4, Xbox One, and PC on that date. Bandai Namco Entertainment is in charge of publishing.

Set in a post-post-apocalyptic world, RAD sees players heading into the wasteland to deal with all manner of mutated creatures. The player is tasked with saving the world and will have their trusty bat to help. Of course, you also gain different mutations for new abilities, becoming more than human in the process.

Project lead Lee Petty talked in a press release about development and how feedback has shaped the game since its closed beta. “We’re almost at the home stretch and I couldn’t be more excited for everyone to jump into what we’ve built with RAD,” he said. “One of the best parts of developing RAD has been getting early feedback from the community with the Closed Beta. I want our fans and future players to know that they’re being heard and we’re going to bring an experience they’ll want to keep going back to.”

Much like other roguelike games, RAD’s world is procedurally generated, thus allowing repeated playthroughs. Daily challenges will allow players to compete on the leaderboards using a set load-out of abilities, and there will also be new bats to unlock for future runs. Stay tuned for more details on the game in the coming months.