The biggest update for the survival crafting title is now available with new locations, items, enemies, and the final story chapter. 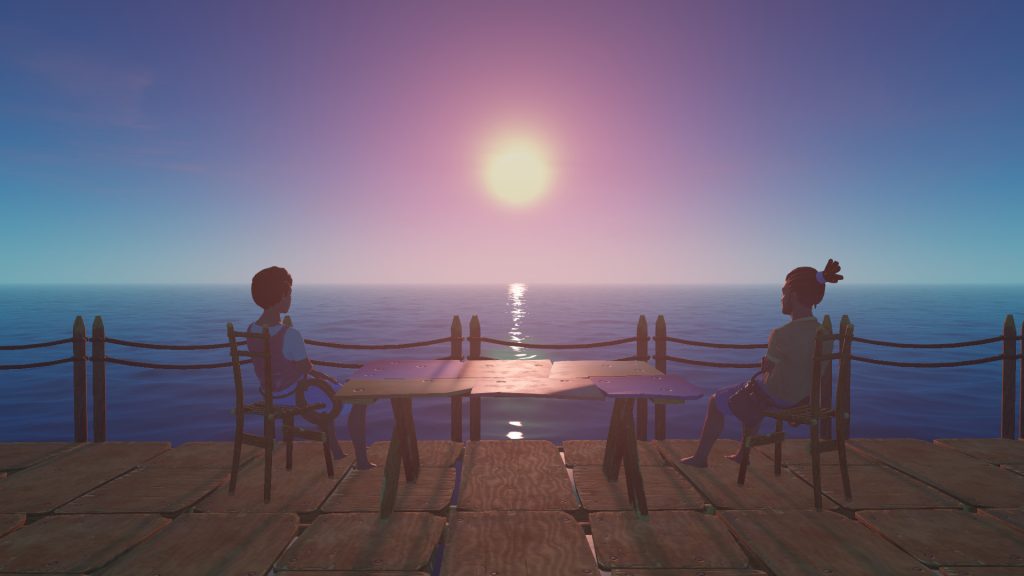 After over five years in development, Redbeet Interactive’s open-world survival crafting title Raft has left Steam Early Access on PC. Version 1.0, the biggest update yet, is now live and offers tons of new content for players. It also includes The Final Chapter of the main storyline.

Some of the new destinations added include Varuna Point, which previously served as an outpost for the elite but has since been (mostly) abandoned. There’s also Temperance, a snowy land which Selene’s researchers call home. Finally, the third location, which the developer feels one should discover “on your own.” Along with the third and final chapter, much of the story has been rewritten to accommodate the new locations.

There’s also voice acting for the story notes (with options to disable automatic playback and listen to them later from the notebook). New enemies like the anglerfish, scuttler, hyena and much more also await. Check out the full changelog below for more details.