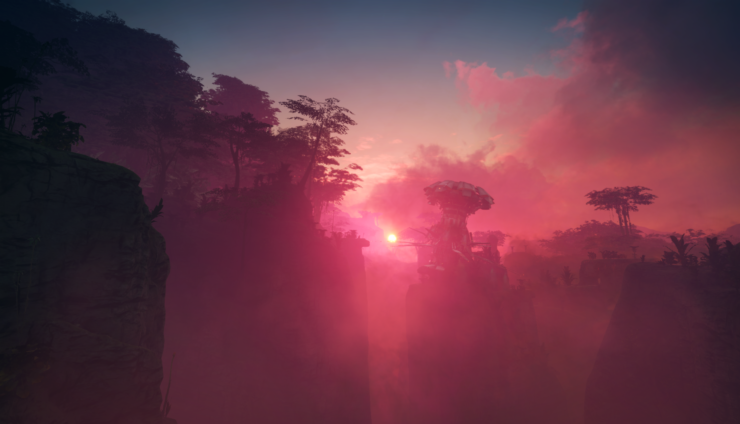 It’s been a whirlwind week for Bethesda, as we went from knowing nothing about Rage 2, to Wal-Mart leaking the game, teases, announcement and now gameplay trailer reveal all within the last several days. Now that the game has been officially shown off, and a release window given, we also have some new screenshots to highlight.

Rage 2 is clearly having a lot of fun with itself, and the Mad Max inspired wasteland of the game has been given huge splashes of colour with graffiti and Mohawks abound. It’s clear that the game didn’t want to fall into the trap of being another grey/brown shooter, and it has a really cool aesthetic for the effort.

The announcement came alongside today’s trailer that id Software is officially working on the game with Avalanche Studios, the guys behind Just Cause, and is expected in Spring 2019 for Xbox One, PS4 and PC. Are you interested in the game? Let us know in the comments. 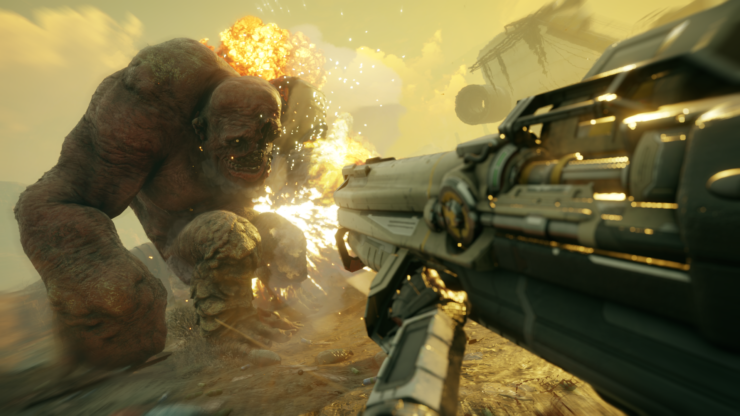 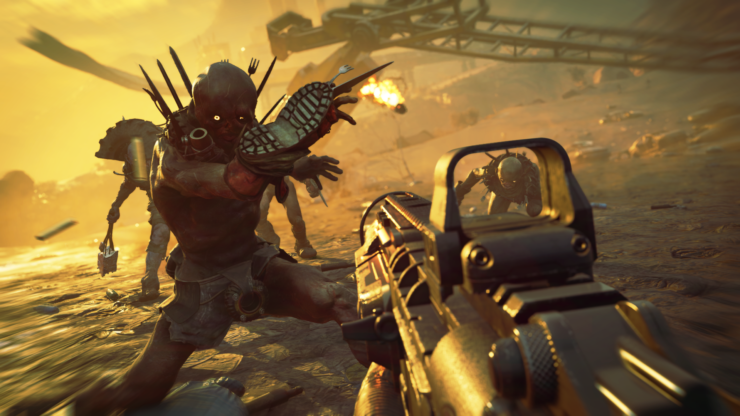 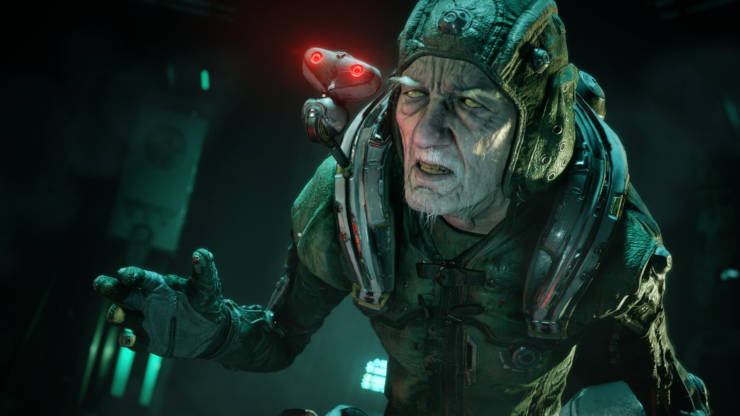 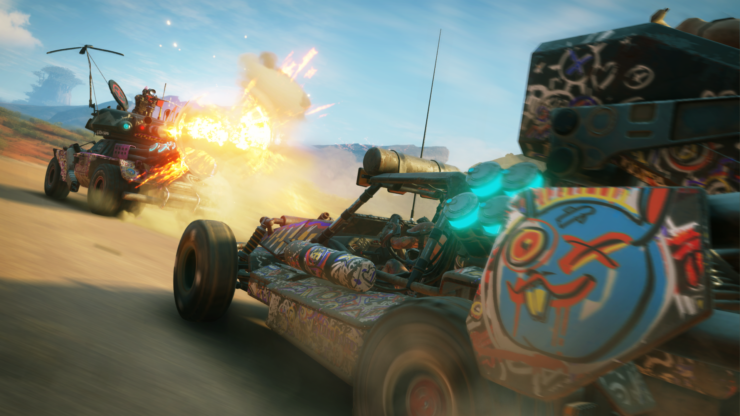 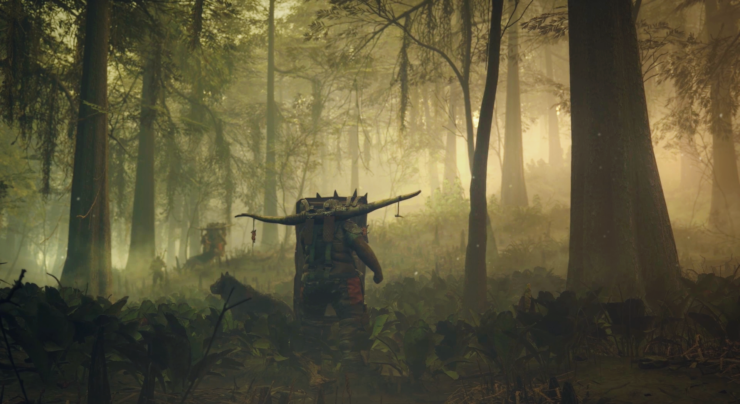