Watch the strangest combination of post-apocalyptic action and pink yet. 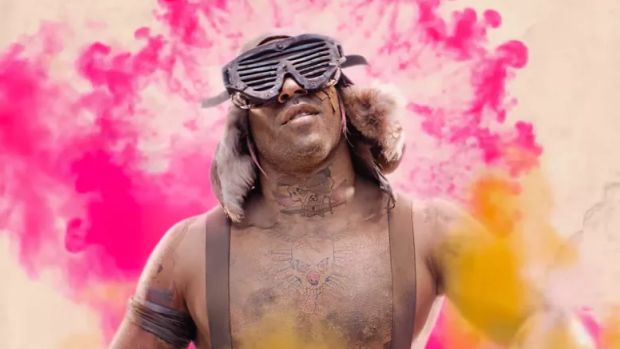 After yet another leak, Bethesda Softworks’ RAGE 2 has been officially announced. Check out the live-action trailer featuring numerous Mad Max-esque figures, lots of pink colours and chaos. You’d be forgiven for thinking any gameplay was revealed.

Fortunately, Bethesda won’t wait till E3 2018. It confirmed at the end of the trailer that the worldwide gameplay reveal would be on May 15th. Whether RAGE has fully evolved into a fun open world shooter with fun stuff to see and do, who’s developing it, what it looks like – those questions will be answered tomorrow.

If you haven’t checked out the first RAGE, it was an interesting experiment at the time for id Software. Released in 2011 for PS3, Xbox 360 and PC, it was developed on id Tech 5. Though praised for its combat and aesthetic, the shooter faced criticism for its poor story, abrupt ending and lacklustre world design. Interestingly, RAGE 2 was cancelled many years prior so that id Software could focus on Doom 4 (which eventually became DOOM).