Rage 2 Trailer Has Been Leaked Ahead of Official Reveal

The trailer doesn't reveal much since it's a cinematic trailer and doesn't show any gameplay. 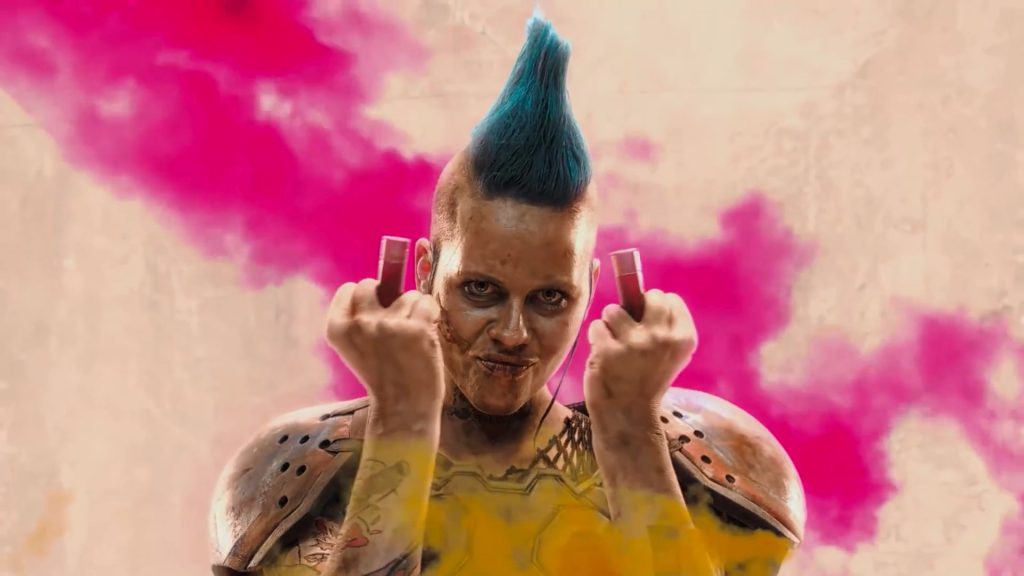 Bethesda has been teasing Rage 2 time and time again. However, when some rumors were leaked about the possible release of the game, the company wasn’t too happy. However, that hasn’t stopped the announcement trailer for Rage 2 from being leaked anyway.

Bethesda has been teasing images on their Twitter handle right now, and many have guessed that it’s about the upcoming sequel to Rage. This is just a cinematic trailer, so it doesn’t reveal too much. Not much information about the game is revealed, so we don’t know yet when the game is expected to release and on what platforms. Hopefully, we’ll get to know more about it at E3. It’s likely that the official trailer will be released soon enough, so keep an eye out for it.

You can check out the leaked trailer below. Are you excited for the release of Rage 2? Let us know in the comments.