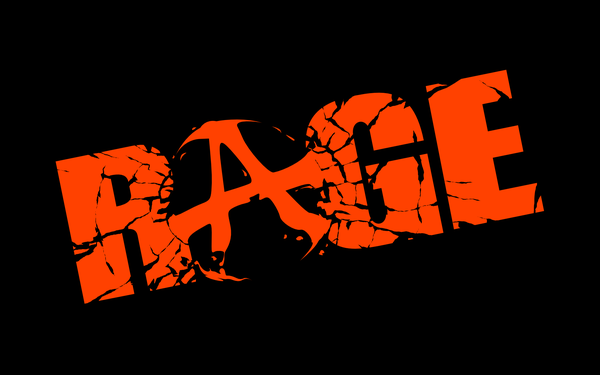 With gaming PCs making current generation consoles severely outdated, there has been a lot of talks regarding how RAGE will look on the consoles when compared to its PC counterpart.

RAGE is one of the only few games that will be running at high end details at a slick sixty frames per second. Obviously with a Gaming PC, players can up the anti-aliasing and play the game at higher resolutions, but at the base all versions will just be the same.

In an interview with Incgamers, id Software Creative Director Tim Willits said, “Yes, they’re the same. On the PC you can turn up the resolution and you can run 4x anti-aliasing but the assets are all the same. It takes longer to stream everything off of the consoles but that’s irrelevant when you look at the big picture.”

So there you have it. If resolutions and high end anti-aliasing matters to you than you should play it on a PC. Other than that, console owners should not really worry much about Rage.

The game releases this October on the PlayStation 3, Xbox 360 and PC.