Success depends on the game's quality more often than not, rather than its franchise. 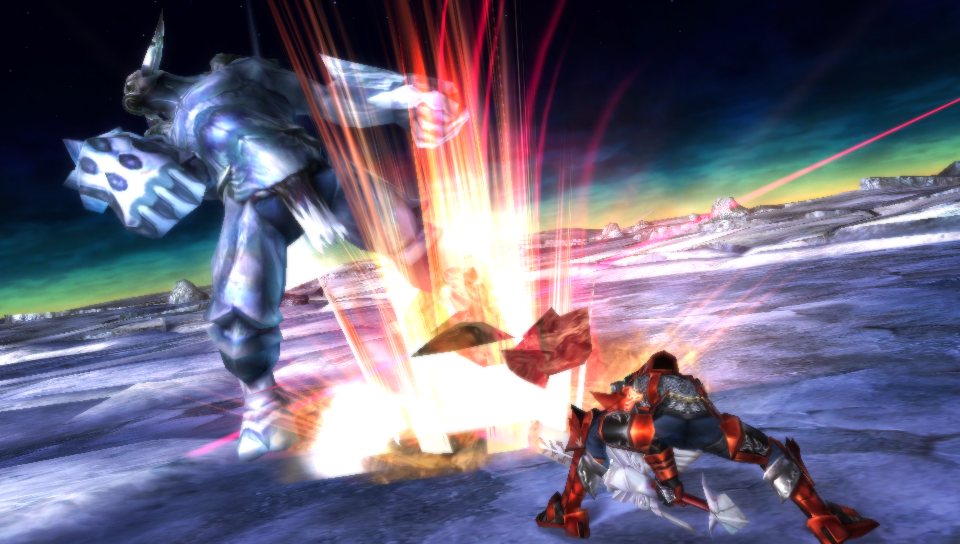 Now this is an interesting observation. Ragnarok Odyssey Ace was recently announced to be an expanded version of the original game released for PS Vita. However, the game itself was based off GungHo Entertainment’s highly successful Ragnarok Online MMORPG for PC. Surely that meant fans of the original franchise are the ones who bought in?

Not necessarily. According to director Kazuhiro Irie on GungHo’s developer spotlight, “We’ve actually collected data that shows about 60% of Japanese Ragnarok Odyssey players have never played Ragnarok Online. I think that proves you don’t need to play the original MMORPG to immerse yourself in the world of Ragnarok.”

It indeed does. However, another phenomenon has been observed: Just because gamers like a particular franchise doesn’t mean they’ll hop on board with an MMO game based on it. Final Fantasy XIV immediately comes to mind.

Ragnarok Odyssey Ace, meanwhile, is slated to release in July this year for Japan.