XSeed Games will publish it for North America while GungHo handles Europe. 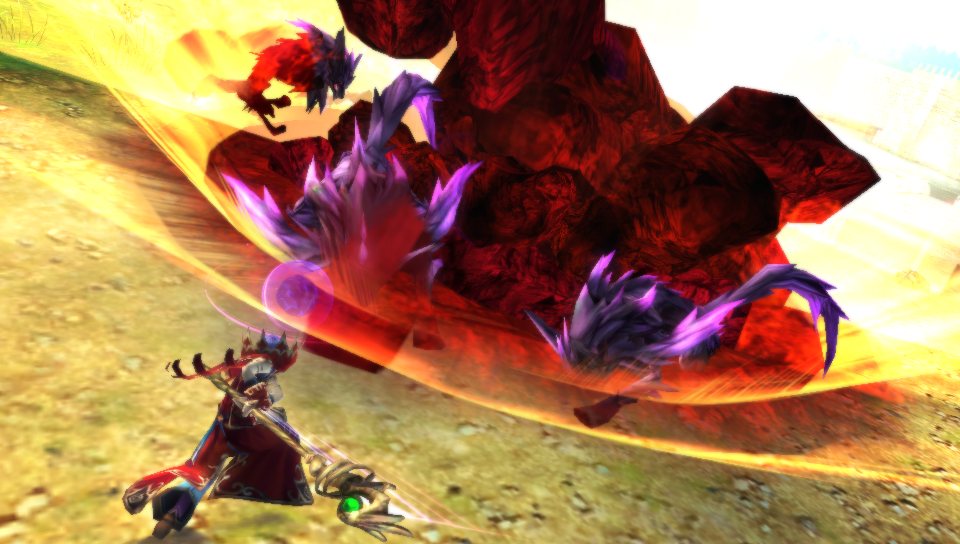 GungHo Online Entertainment has announced that the upcoming action RPG Ragnarok Odyssey Ace, based on its popular Ragnarok Online series and releasing for the PlayStation Vita and PS3 will be arriving in Europe and North America in the Winter. XSeed Games will publish the game in North America.

Of course, the same online experience with friends is still available, and you can even choose to play with AI characters.

The game will also include some elements not seen in typical Ragnarok games like platforming. Other standout elements include a guest track by Nobuo Uematsu of Final Fantasy fame. The PS3 and Vita versions will also allow for cross-play between each other.