New screenshots for both titles have also been released.

Ragnarok Odyssey, the hack and slash action RPG, along with Dokuro, a creative platform puzzler, have been confirmed for a European release this winter on Playstation Vita according to GungHo Online Entertainment America. They will both be available exclusively on the Playstation Store, and GungHo has released screenshots for both titles.

President of GungHo Jun Iwasaki stated, “We are working diligently to finalize both Ragnarok Odyssey and Dokuro for our European players and community. Both of these titles represent great products for handheld gamers, from the depth and excitement of an action RPG to the complexity and challenge of a puzzle platform-style game, so it will be rewarding to see their reception this winter.” 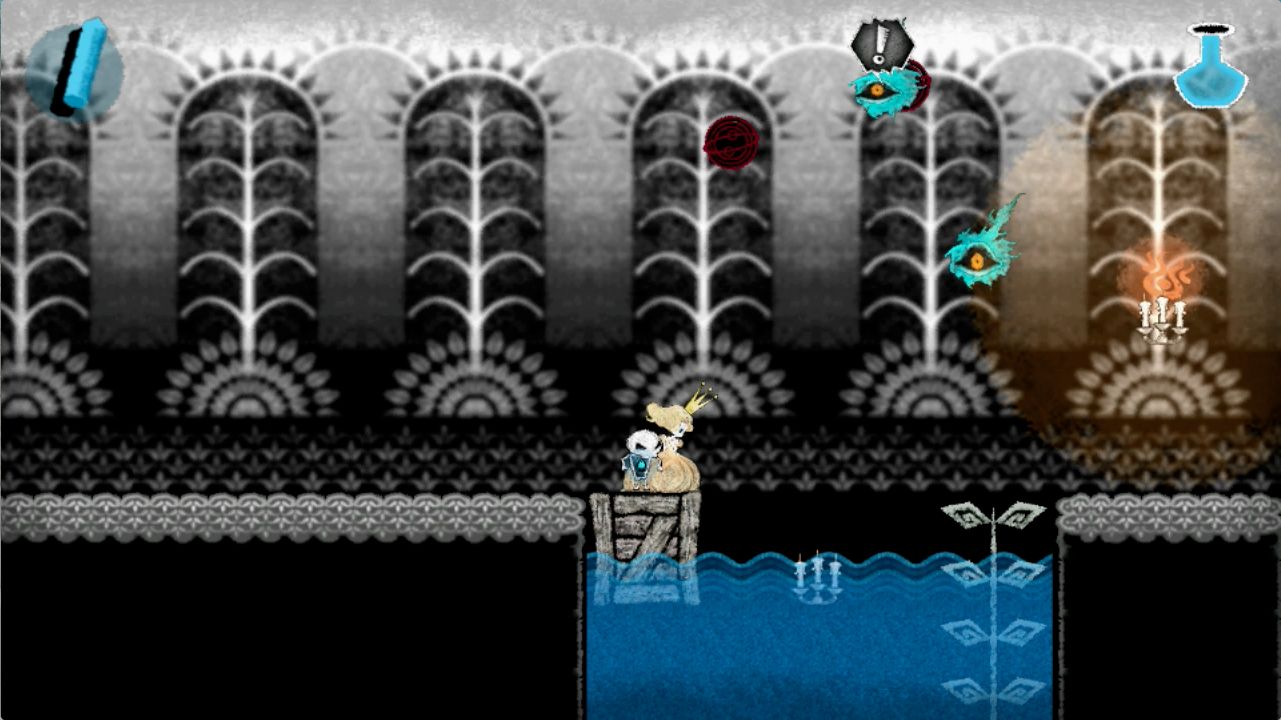 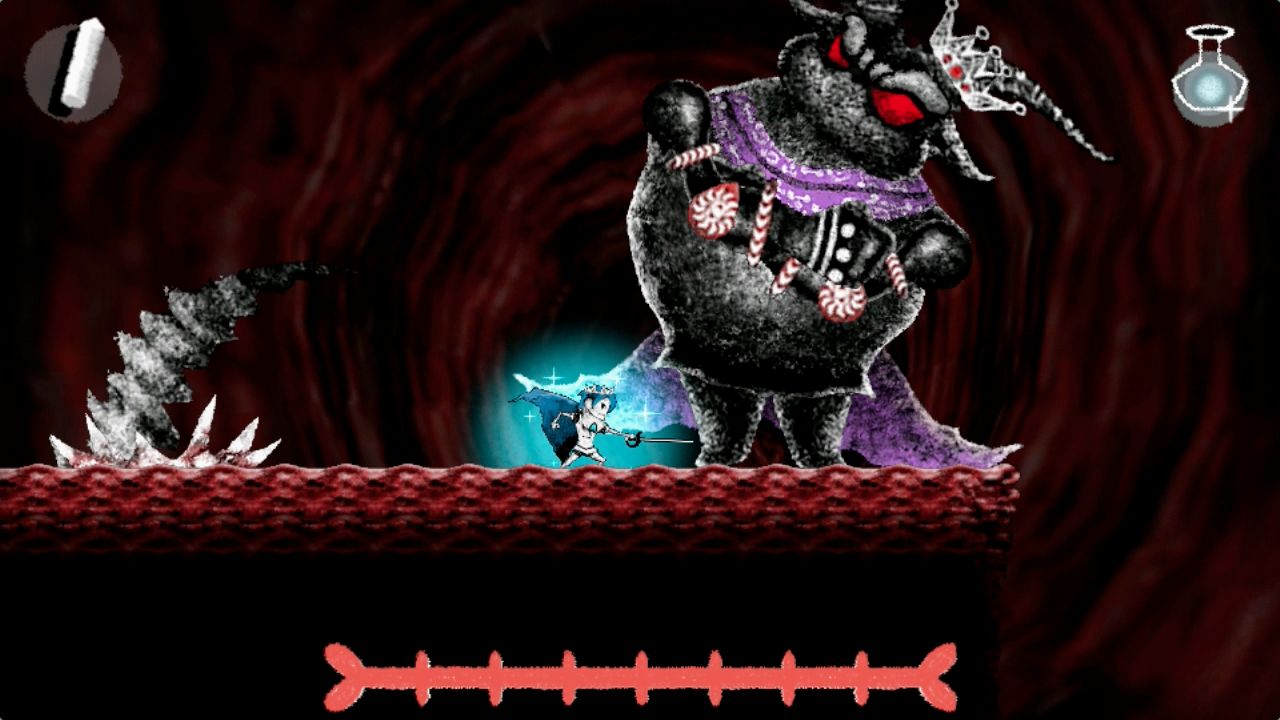 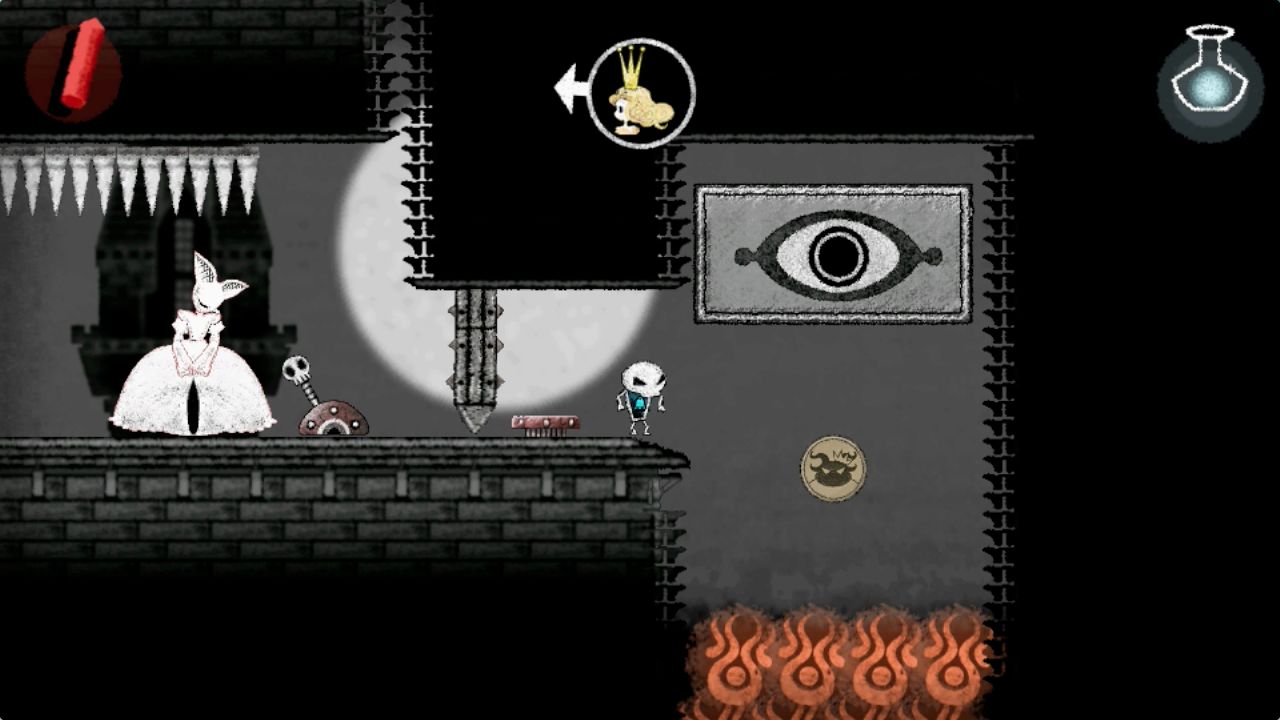 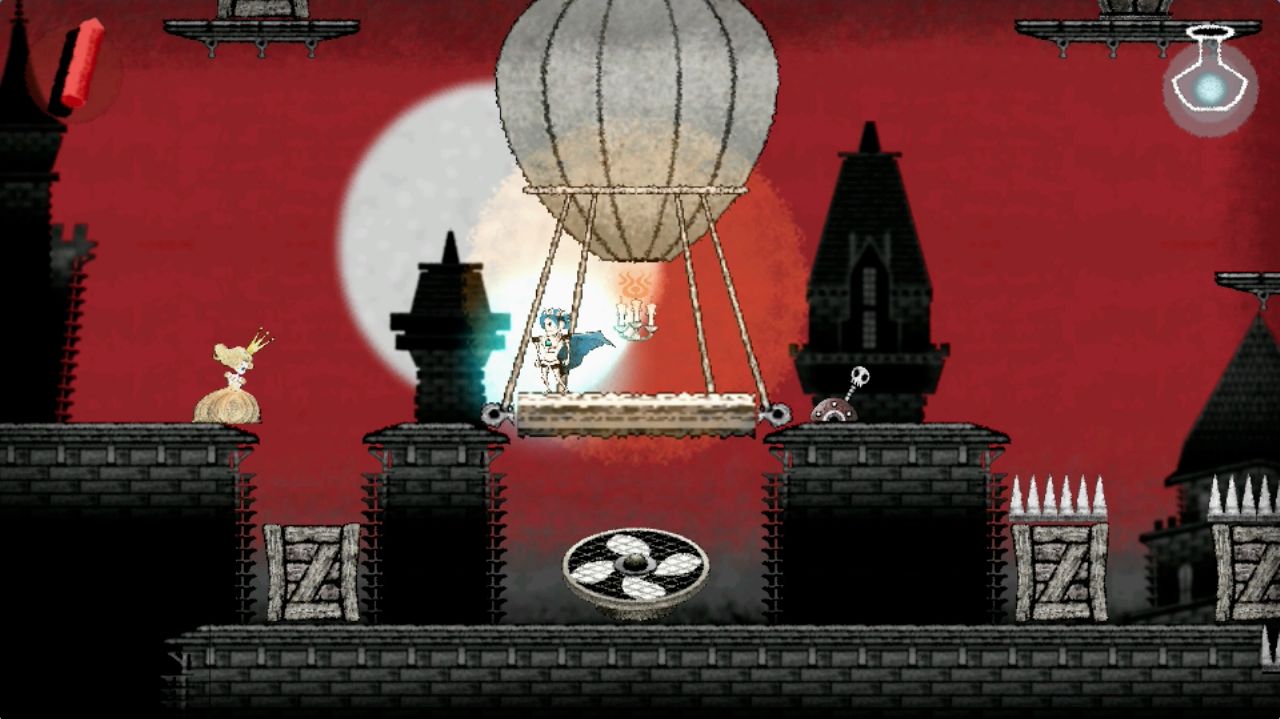 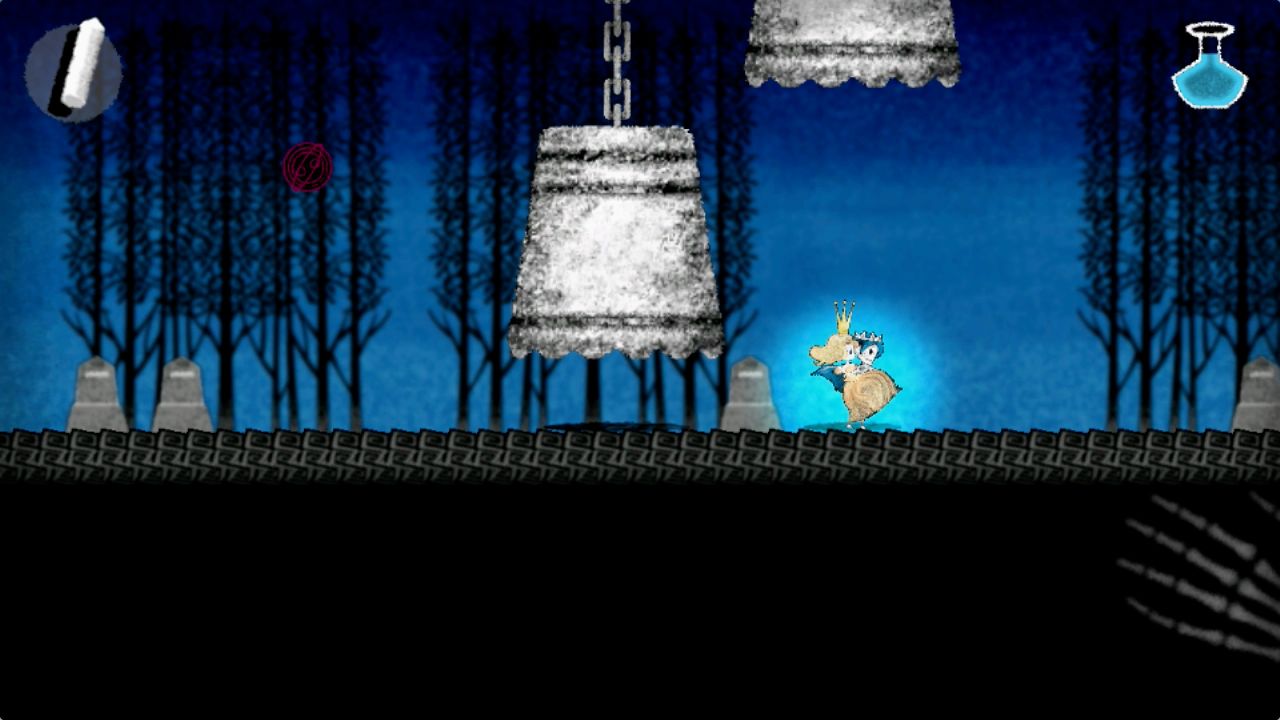 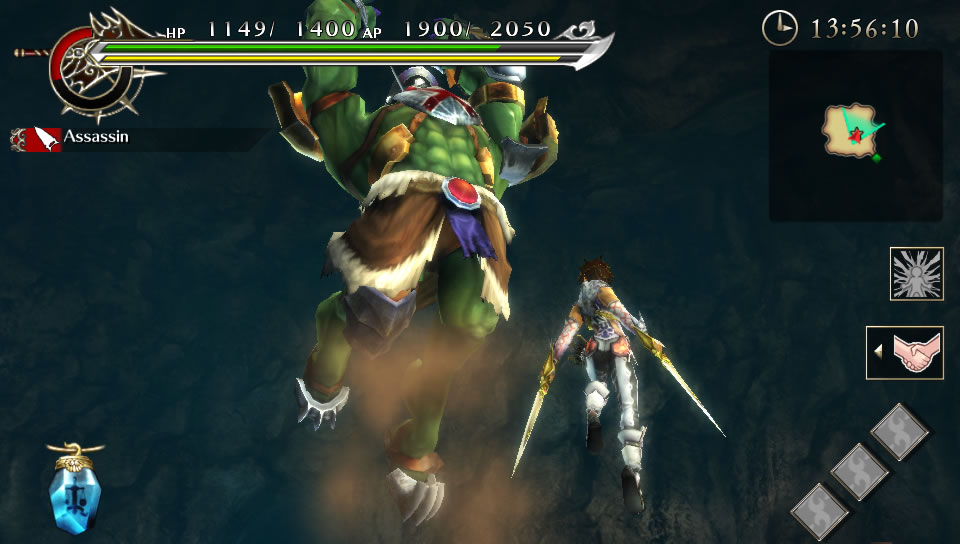 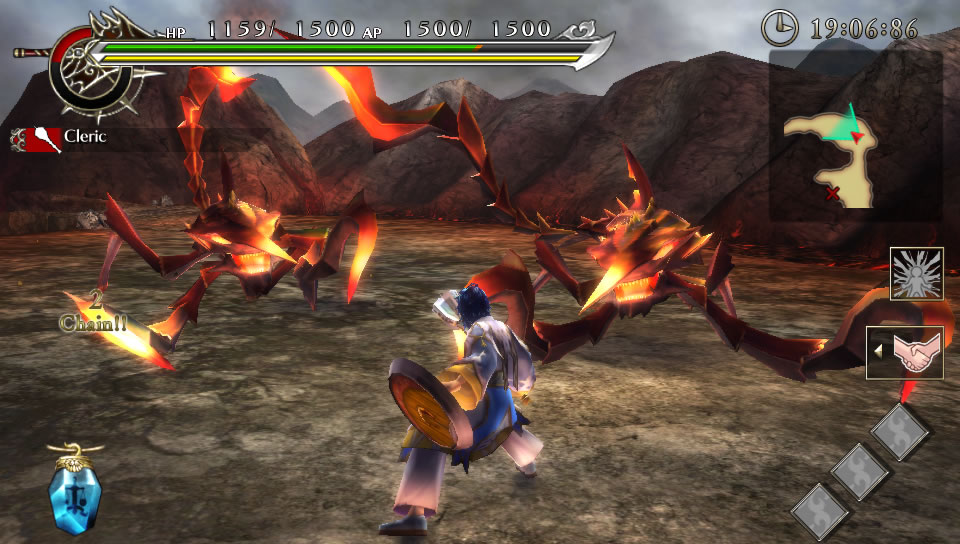 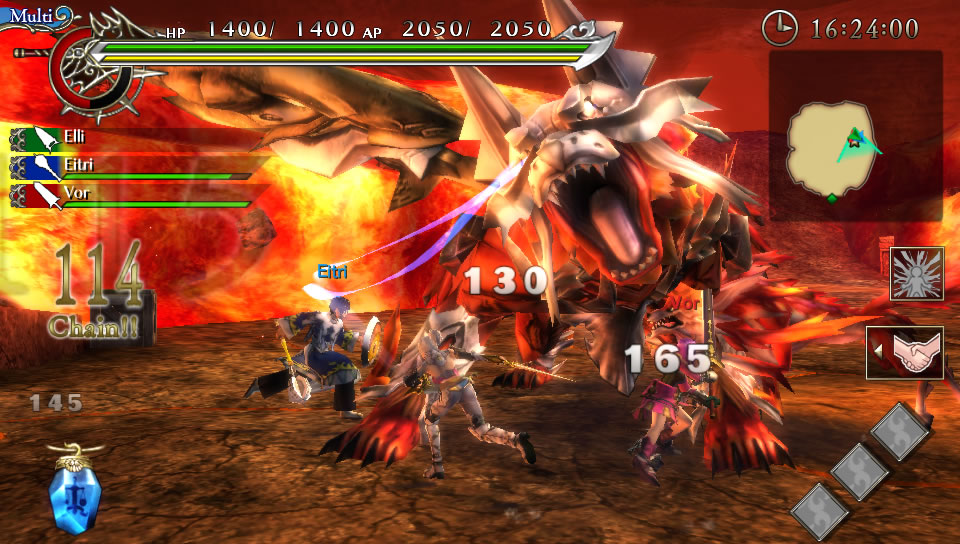 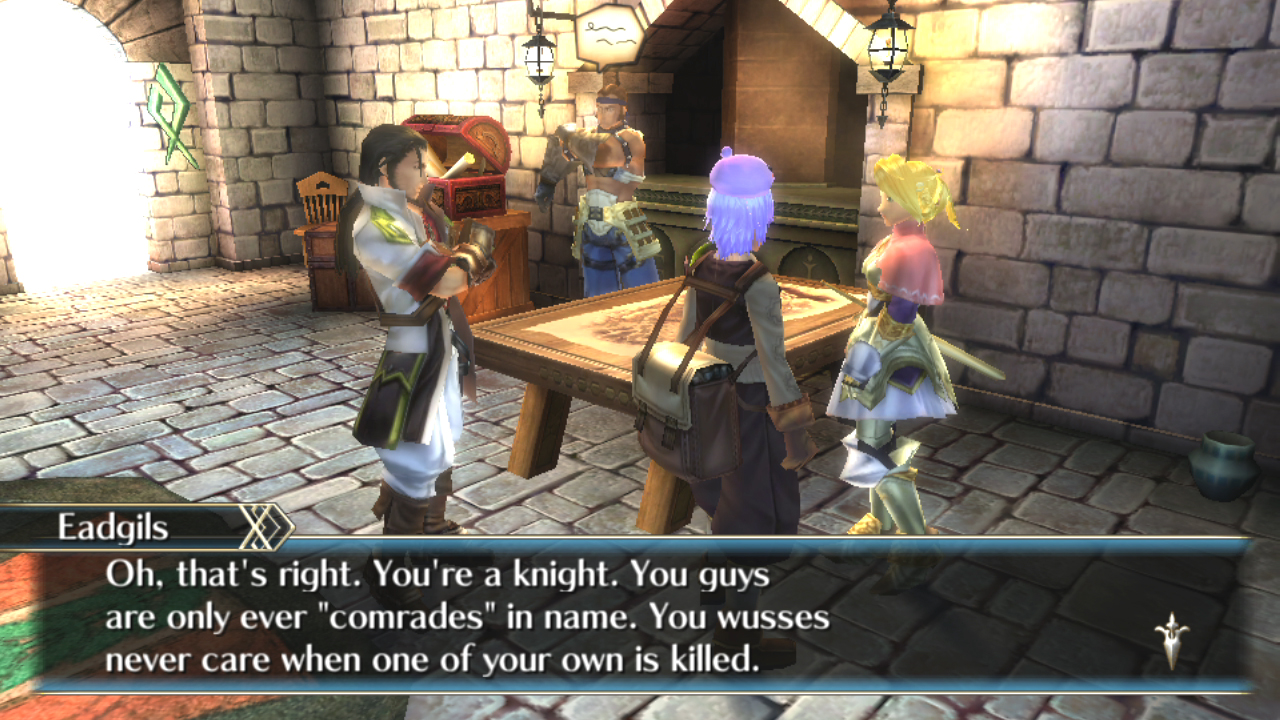 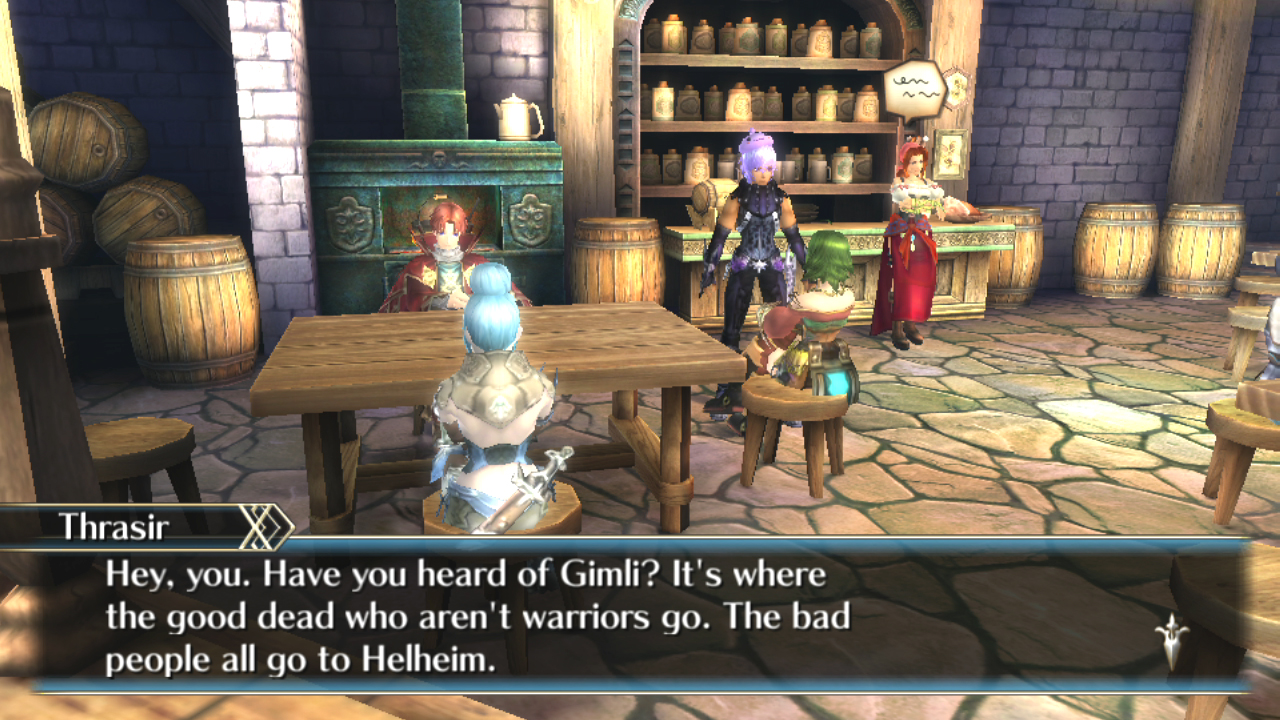 If the name sounds familiar, it’s because Ragnarok Odyssey is a spin-off of Ragnarok Online, but gives a more action-tinged feel to the proceedings. The emphasis is on battling giants in other-worldly displays of power, as you create your own characters and utilize the combo-heavy battle system.

On the other hand, Dokuro is a platforming puzzle game that utilizes both the Vita’s touchscreen and rear touch pad, and has you transforming between two forms to save a princess from the diminutive but still imposing Dark Lord.