We got to take a closer look at the SCEJ-developer Rain, which will be heading to PlayStation Network for PS3 when it releases. It comes from the same team that bought us Tokyo Jungle and Echochrome.

Rain has you playing as a boy who enters an unknown region at night and suddenly becomes invisible. He can only be seen when he wanders into the rain, and must protect an unknown girl from the invisible monsters that stalk the night. Since there are no attacks, it’s a delicate balance between distracting the monsters and making your presence known to get by them.

Heck, at times, you need to bump into things just to be able to see yourself.

It’s an intriguing concept to be sure, and Sony showcased some gameplay footage and screenshots to indicate just how the game will cause players to be “uncertain” throughout. We’ll see how this pans out when the game releases, hopefully within this year. 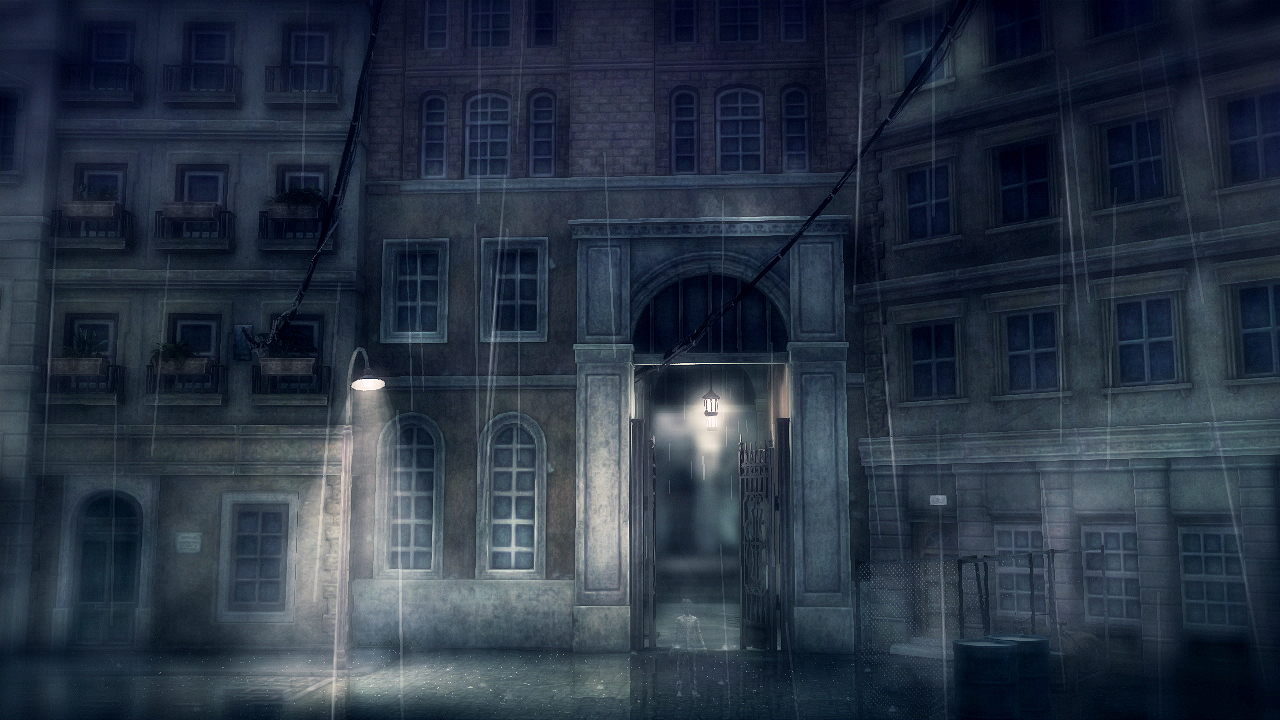 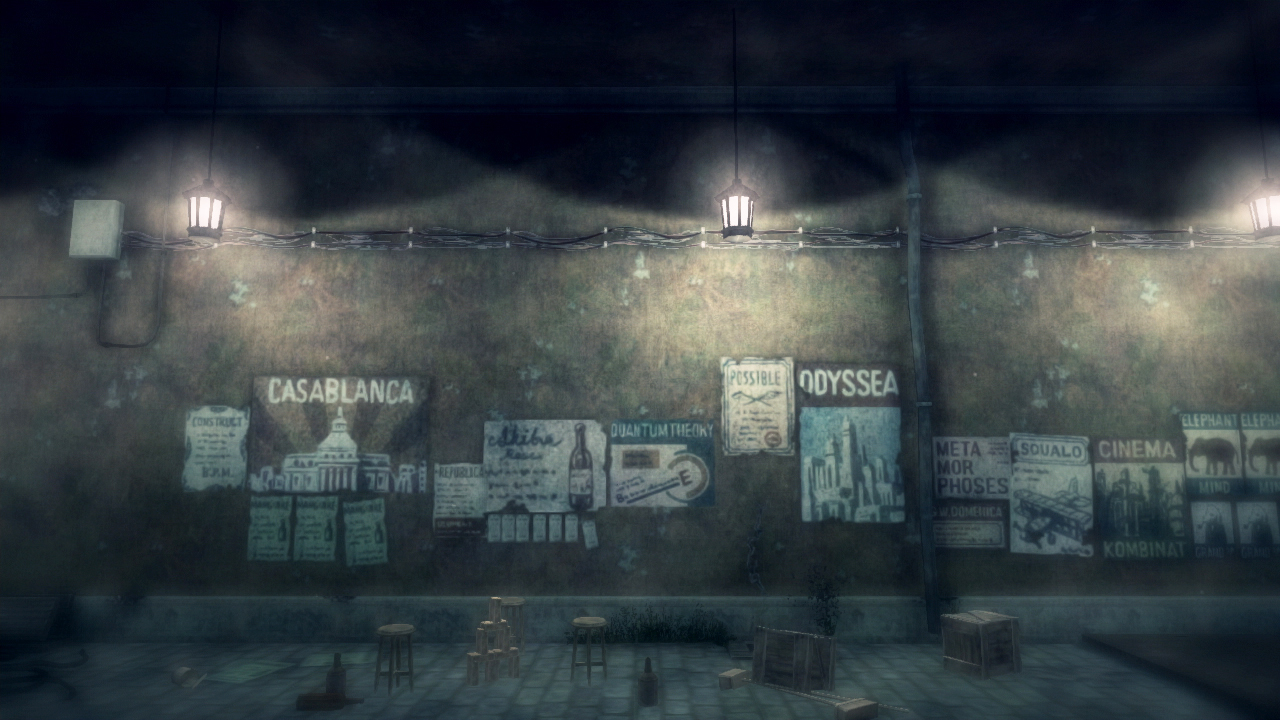 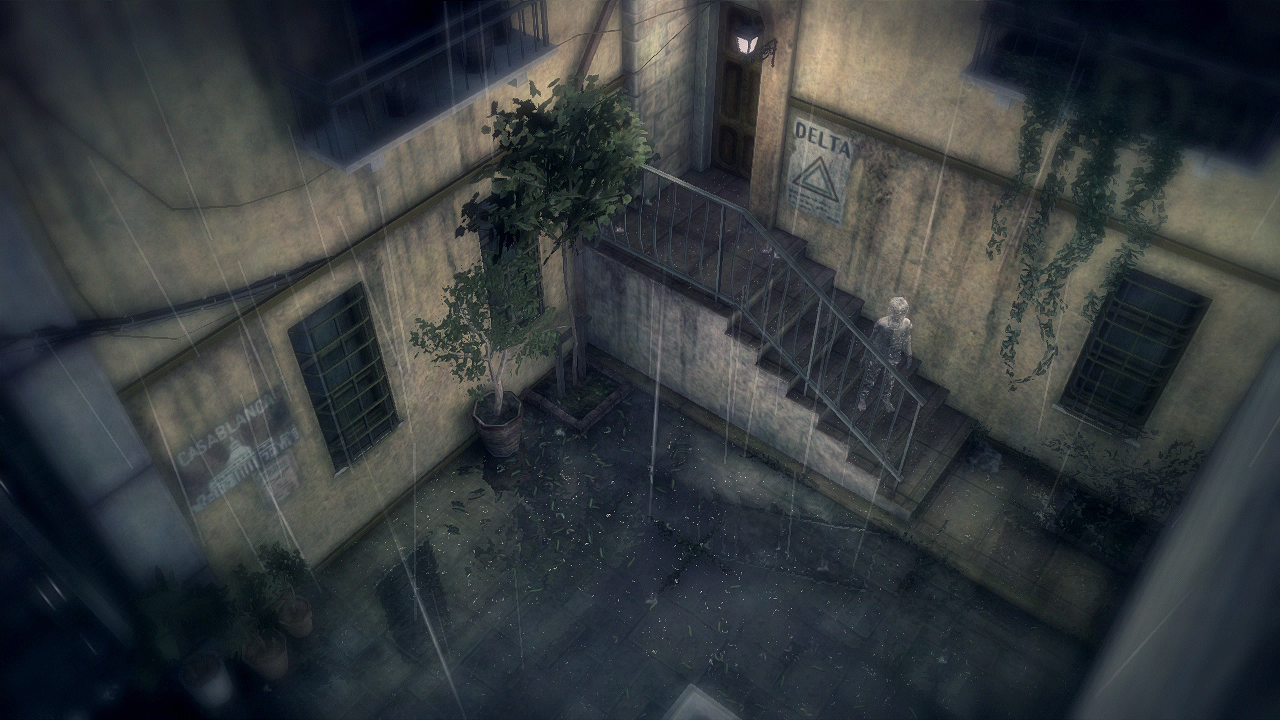 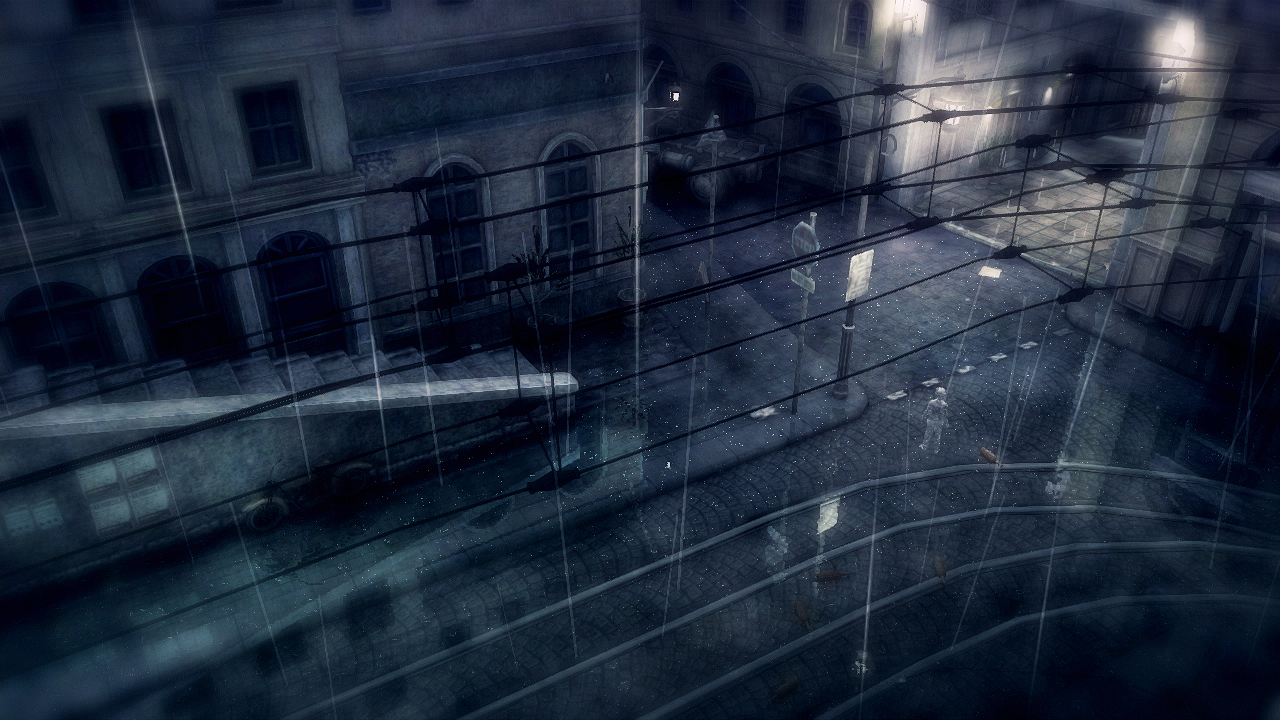 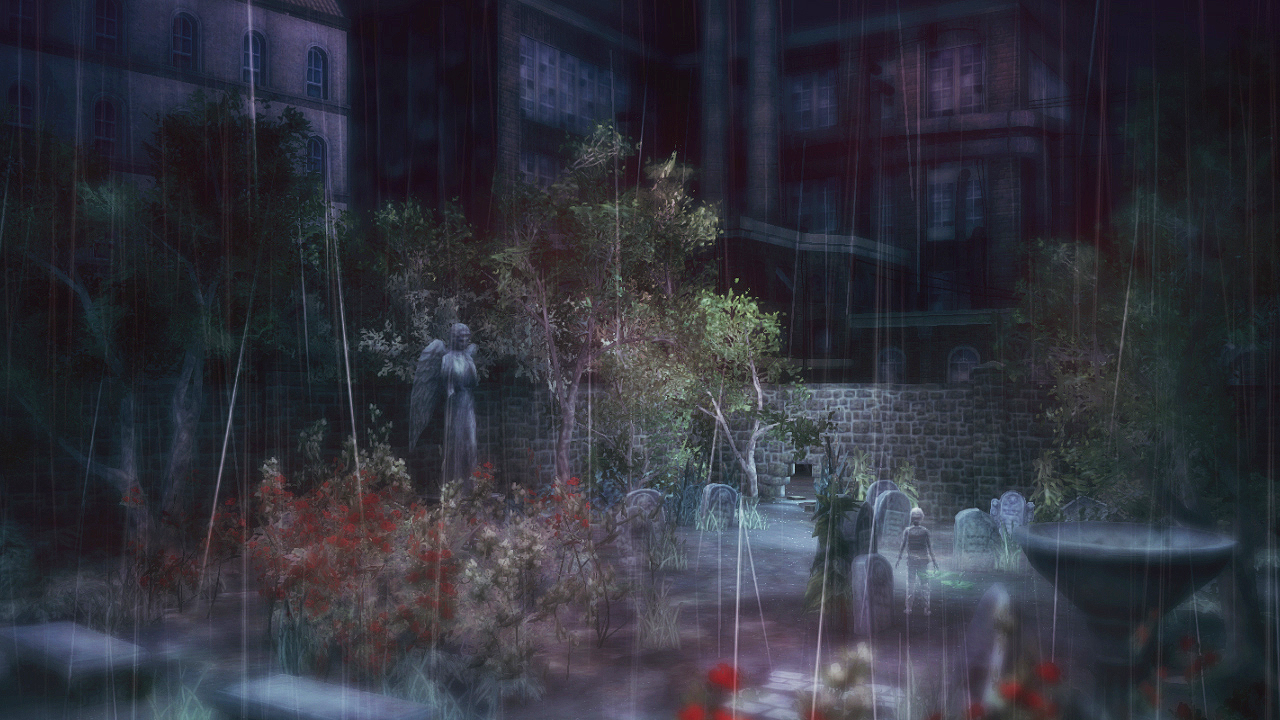