Rainbow Six Extraction's Buddy Pass will allow you to invite two friends to play the co-op shooter with you for free for 14 days. 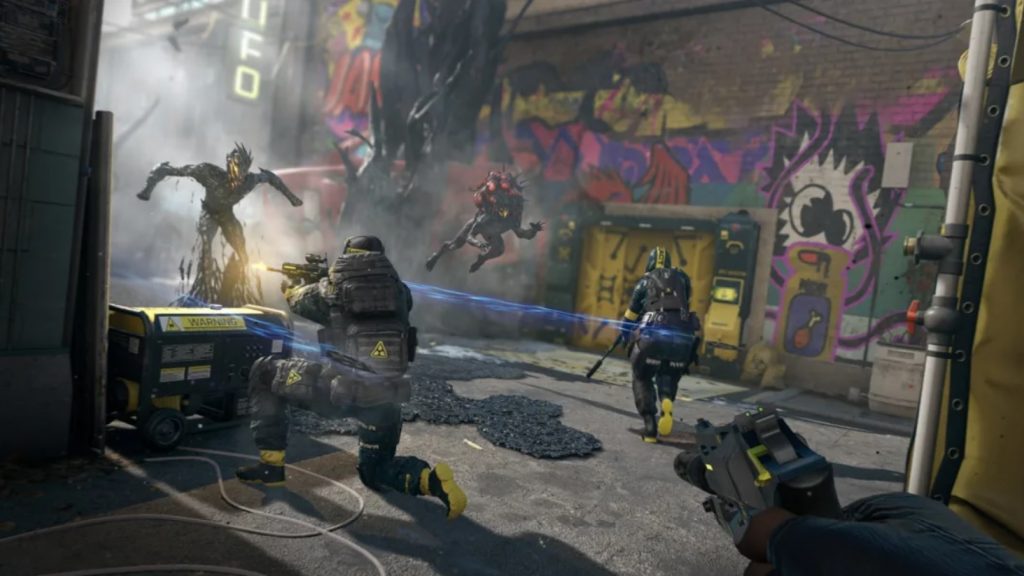 Rainbow Six Extraction is out now, and though the game’s less-than-stellar reception from critics and a large number of players alike may have turned many off the game, with its lower price and the fact that it’s also available via Xbox Game Pass and PC Game Pass, there’s a pretty low barrier to entry for the game. If, however, you haven’t been able to gather up a squad to play the game co-op with, the Buddy Pass will soon be here.

Ubisoft has confirmed that Rainbow Six Extraction’s Buddy Pass will be available for all players starting January 27, at 3 PM UTC / 10 AM EST / 7 AM PT. As announced previously by Ubisoft, each copy of the game comes with two Buddy Pass tokens, each of which can be given away to a friend to play the game with you for free for 14 days. If that person goes on to buy the game once the 14 days are up, all of their progression carries over.

In our review of the game, we gave Rainbow Six Extraction a score of 6/10, saying, “Rainbow Six Extraction has some good foundational ideas that aren’t able to flourish in their own game due to its extensive repetition and misaligned progression system.” You can read our full review through here.

An update regarding Buddy Pass. pic.twitter.com/4IdvGcWDUx