Ubisoft has also revealed Maelstrom Protocol, described as "a challenging endgame mode for skilled players", which will be available at launch. 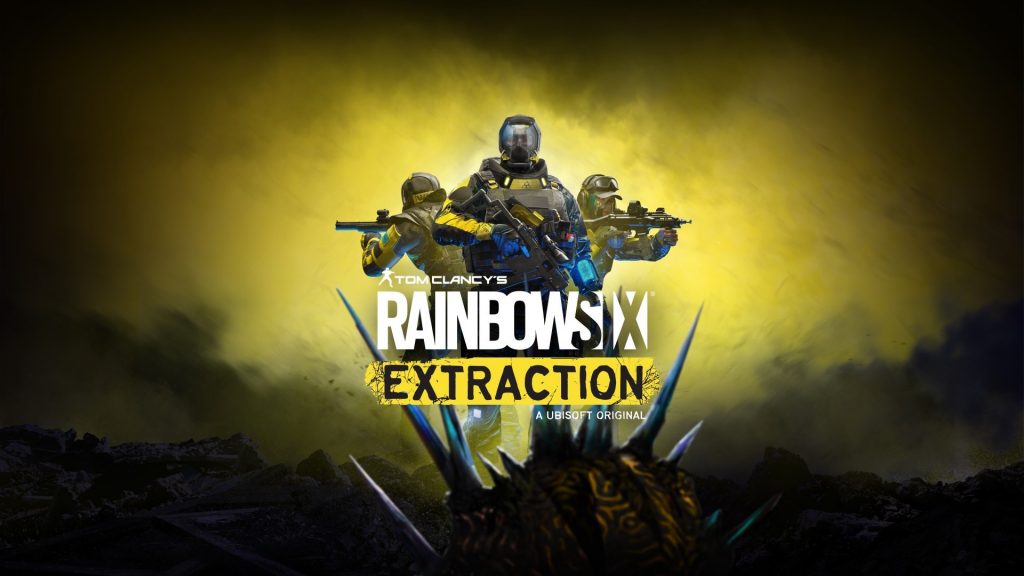 Rainbow Six Extraction has been on the receiving end of everything from criticism to indifference since it was first unveiled, but ahead of its launch in the not-too-distant future, Ubisoft has been revealing new details on the co-op shooter in an attempt to sway opinion. In a new trailer, the company has shared details on what its endgame content will look like, and what you can expect from its post-launch support.

Where the latter is concerned, you can expect consistent free post-launch updates, including limited time events called Crisis Events, weekly assignments, and more. Meanwhile, Ubisoft has also detailed Maelstrom Protocol, which is described as “a challenging endgame mode” for players who’ve fully upgraded their operatives of choice. Get all the details in the trailer below.

Ubisoft recently announced a January release date for Rainbow Six Extraction, also confirming that the standard edition of the game will cost $40, and that it will also come with a Buddy Pass. Read more on that through here.

Rainbow Six Extraction is out on January 20 for PS5, Xbox Series X/S, PS4, Xbox One, PC, and Stadia.