Get a chance to check out the game early. 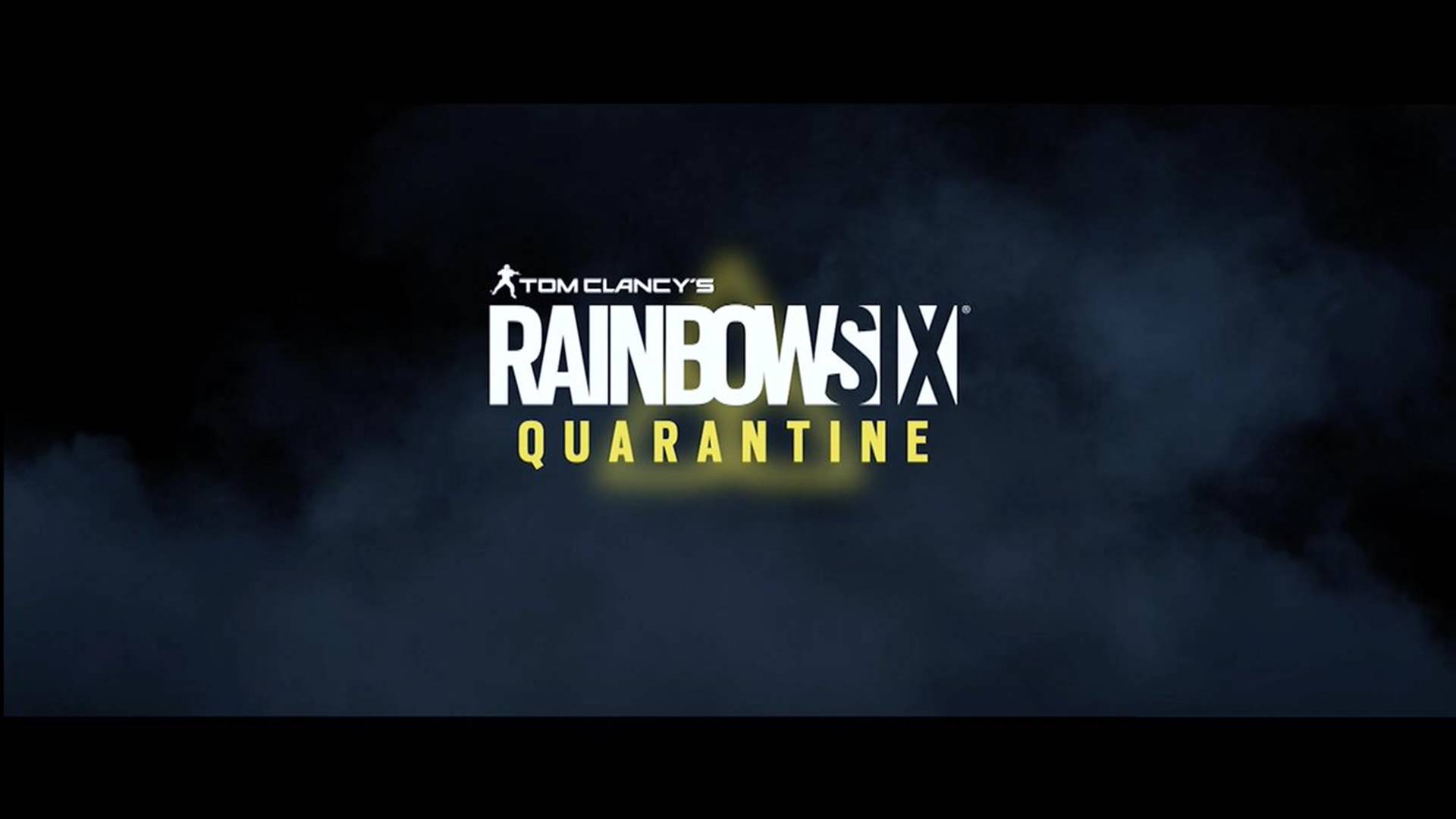 Rainbow Six Siege has ended up being a massive success for Ubisoft, and an example of what the GaaS (Games as a Service) model can achieve with the proper amount of time and adjustment. The pseudo-spin off, Rainbow Six Quarantine, was announced at this year’s E3. We don’t know a whole lot about it, but for those curious, the beta sign ups are now.

The game is said to be a PvE affair, as opposed to Siege‘s PvP. The teaser for it had a distinctly more horror vibe than the traditional Tom Clancy fare, with promises of aliens and viruses to contend with. For those who want to jump in and see what this is all about, it seems the beta will extend to all versions of the game.

Rainbow Six Quarantine will release some time in early 2020 for PlayStation 4, Xbox One, and PC. To sign up for the beta, you can go to the game’s website here.