Eligible participants unable to join initially will benefit from the extra time. 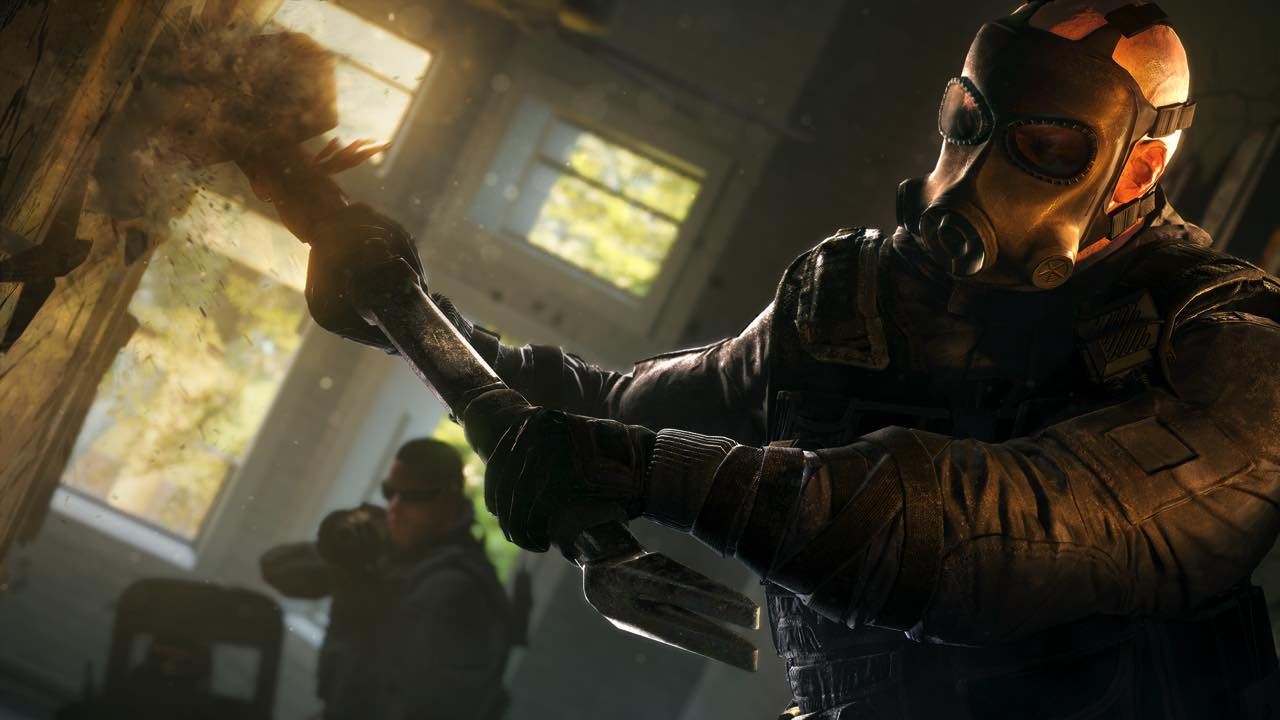 The closed beta for Tom Clancy’s Rainbow Six: Siege recently received an extension by Ubisoft. It will now be available until October 1st. This is due to some eligible participants being unable to take part initially due to the immense traffic the beta received. The extension will allow them to make up for any lost time from joining late.

Ubisoft is also using a better entry system in the meanwhile, as reported on its official forums. “We are now utilizing alternative invite distribution tools that should help speed up the process. Sometimes the emails wind up in your spam folder so be sure to check there as well. The good news is that for those who have received their access, the experience has been trending positively.

“We’ve been getting good feedback on the content of the beta, and matchmaking and server stability have already been improved. There are still a few issues to work out, of course, and we will continue to do that over the course of the beta.”

Rainbow Six: Siege is out on December 1st for Xbox One, PS4 and PC. If you’ve taken part in the closed beta, let us know your thoughts in the comments below.