New servers, Operators, map and much more coming to the multiplayer shooter. 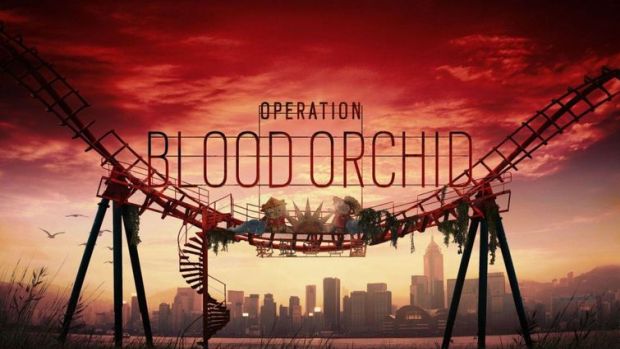 Ubisoft’s Rainbow Six: Siege will be receiving a major content update today with Operation Blood Orchid. Along with further optimization, texture reworks and polishing for dynamic and static lighting, there would be three new Operators and a new map to play. Check out the new trailer below.

The new Operators include Ying and Lesion from the Special Duties Units and GROM’s Ela Bosak. They’ll be heading to the Theme Park in Hong Kong, a map which will be available to all players. If you want the new Operators, you’ll either need to own the Season Pass to gain exclusive access for a week or purchase them with Renown or R6 Credits next week.

Operation Blood Orchid will also bring new servers to kick off Season 3 which bring better stability, FPS and connectivity. There’s also a new physics system so this should help with problems like rubberbanding and players teleporting. For more information on the update, head here.