Three maps, two modes and 14 operators will be available. 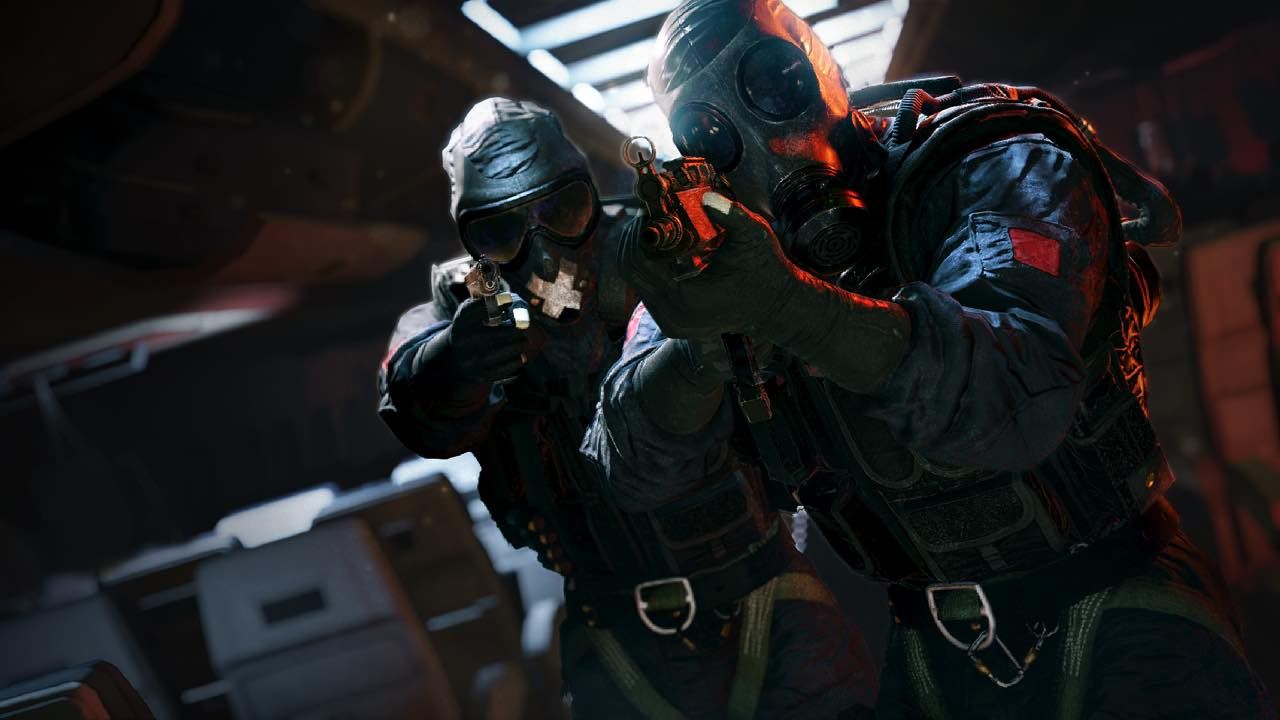 Ubisoft Montreal’s Rainbow Six: Siege will have its closed beta beginning on September 24th. A new trailer reveals just what kind of modes and maps that players can look forward to.

Along with 14 different operators, the three maps are the French Consulate, a Domestic Residence in the United States and an SAS Training Facility. Among the two game modes you can try out is the exclusive Terrorist Hunt mode. If you want to figure out how you can get access to the closed beta, head here. You could also pre-order the game and receive instant access to the closed beta.

Rainbow Six: Siege will be releasing on December 1st on the Xbox One, PS4 and PC following a short delay to allow for more polish. Will you be taking part in the closed beta? Let us know your thoughts in the comments below and stay tuned for more updates in the coming days.