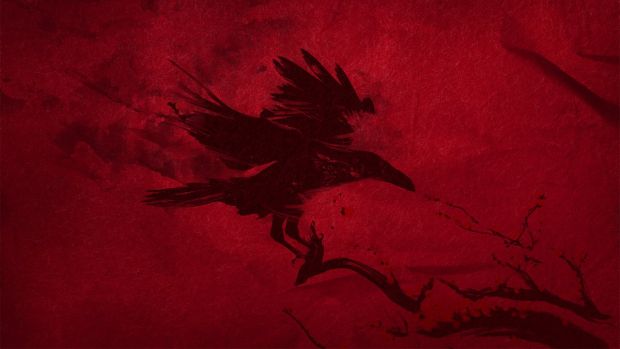 Ubisoft’s final free DLC for Rainbow Six Siege has taken its sweet time to arrive and details have been fairly scarce since Operation Skull Rain released many moons ago. The developer has thankfully begun to tease the final update though and as promised, it will be set in Japan.

Over on Twitter, the above image was tweeted along with text that translated to “Time, come Tareri”. The assumption is that Tareri refers to the new Operator that will be available with the DLC.

As if you needed more convincing, the new map and Operator were actually leaked in some new footage courtesy of Jon Kay on Twitter. Check it out below – the Japanese setting is fairly obvious and looks to be set in a skyscraper of sorts.

Details are still limited on when the DLC can be expected so stay tuned for more information. It could very well arrive in November for all we know. Will you be playing Rainbow Six Siege for the new level? Let us know in the comments below.