Ubisoft has revealed the first season for Year 7 for the shooter, and the various changes and additions the game will be getting during this phase. 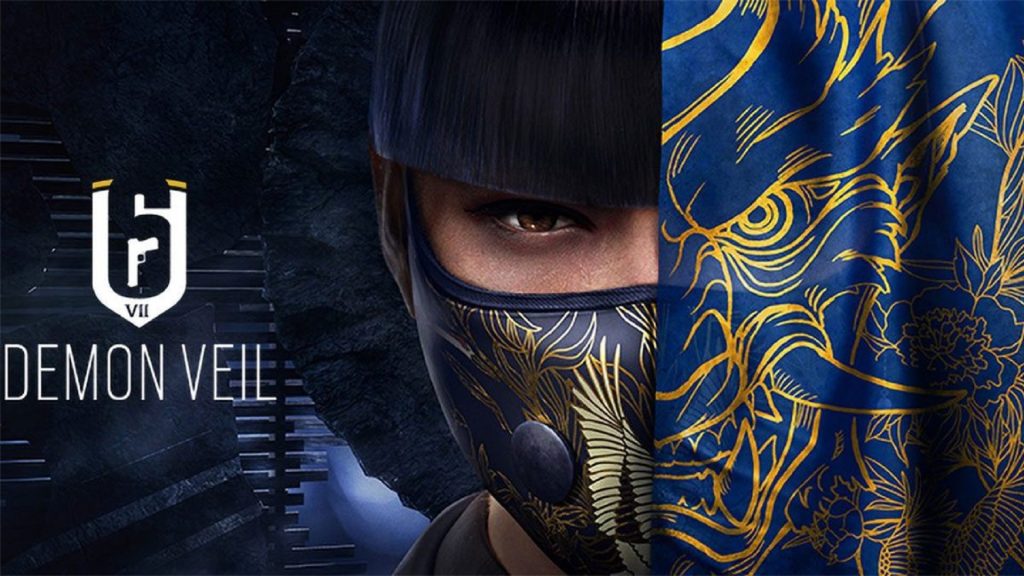 Rainbow Six Siege continues to move from strength to strength, having amassed over 80 million players to date, and unsurprisingly, Ubisoft has plans to keep the game’s momentum going with new upcoming content.

Ubisoft recently announced their plans for Season 1 of Year 7 for the game, detailing the new additions it will be getting. Called Demon Veil, Season 1 will add in the new medium-health, medium-speed defense operator Azami into the game. Apart from that, the shooter will be receiving its first new map in three years called Emerald Plains. The map is situated in Ireland and is a modern country club. Additionally, the ability to pick attackers during the preparation phase is being added, which will allow attackers to utilize intel gathered during the phase and strategize accordingly.

The biggest addition will be the permanent addition of team deathmatch game mode, letting players have a more casual gameplay experience in the game, match replay for consoles, and operator reworks for Goyo and Valkyrie.

You can check out the reveal trailer for Year 7 Season 1: Demon Veil below.