From labyrinthine factories to a haunted house, there's a little bit of everything in this theme park of horrors.

Rather than going with one specific style of horror like most other Resident Evil games do, Resident Evil Village adopts a different approach, using its titular setting to create horror theme park of sorts, with different areas prescribing to different styles, tones, and approaches. From pure action to classic Resident Evil horror to gothic horror to psychological dread, there’s a lot going in Village across its many locations. Here, we’re going to take a look at each of the game’s six main larger areas, and rank them. Given that there isn’t really a bad location in the game, saying that we’re ranking them from worst to best wouldn’t be entirely accurate- let’s say we’re ranking them from good to amazing, then.

This should go without saying, but there are spoilers ahead for Resident Evil Village. 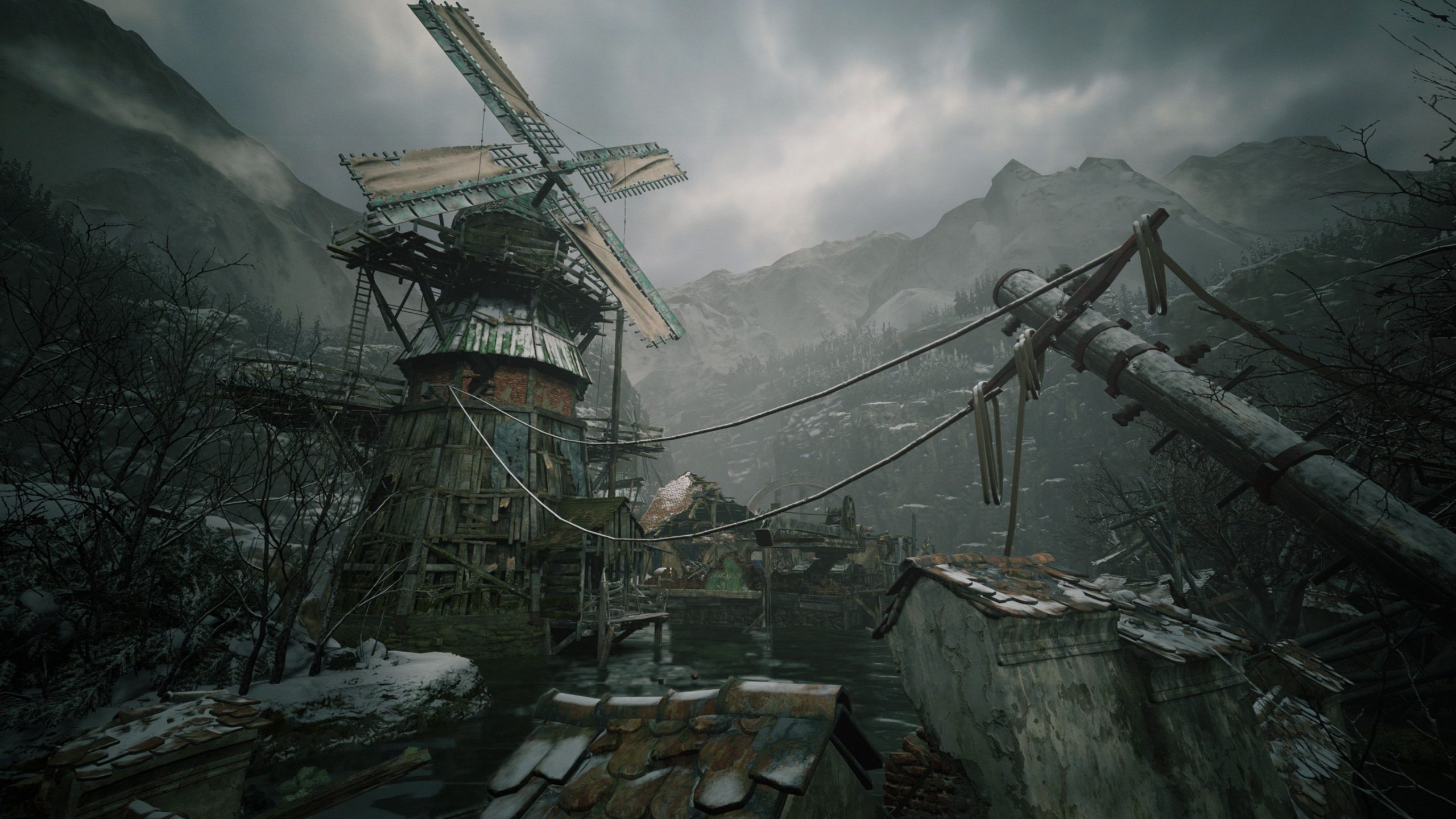 Moreau’s Reservoir is set in an abandoned fishing village, overrun by not only years of decay, but also flooded under large amounts of water. In this domain, the mermen horror-inspired Salvatore Moreau is able to run amok as a massive, disgusting fish, while covering the entire area in his green, gelatinous whatever the hell it’s called. Moreau’s Reservoir is quite short, and though there’s certainly puzzles to solve and hidden areas to explore, by and large, the area functions more as a prolonged set-piece. The parts leading up to the boss fight might not be as strong as some other sections of the game, but thanks to some great optional sections and an amazing boss fight to cap off the area, Moreau’s Reservoir still deserves plenty of praise.