Ghost Ship will be a place where dead players can socialize. 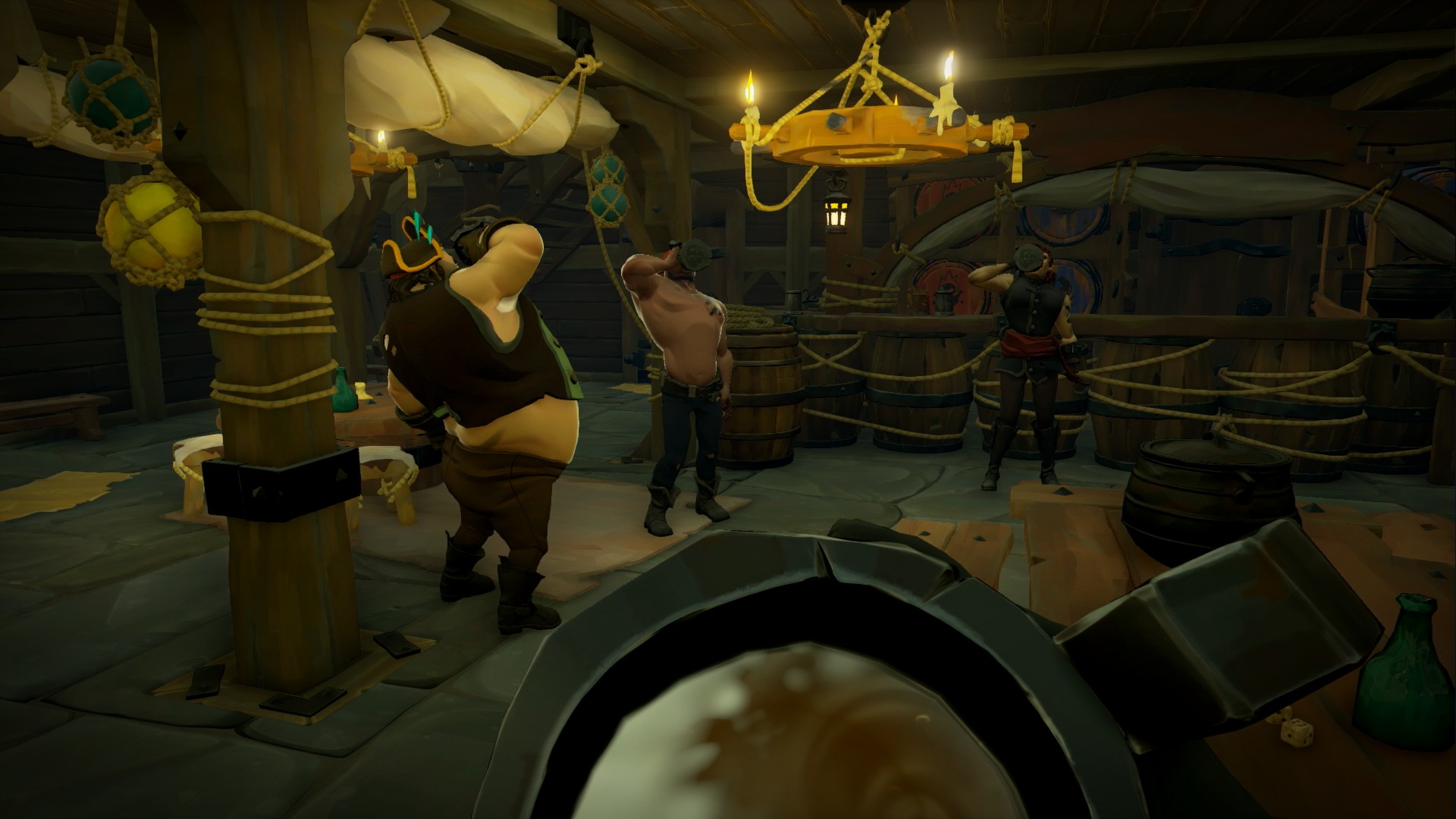 Rare’s upcoming pirate-themed action-adventure game, Sea of Thieves, is going to feature a place where dead players can socialize. Earlier this year, the studio revealed an interesting game mechanic that involved a ghost ship, without going into too much detail regarding how it works. Luckily, DualShockers were able to attend a Behind-Closed-Doors presentation at Gamescom, with Sea of Thieves Executive Producer Joe Neate at the helm.

Neate finally revealed how the gameplay mechanic works, saying that will act as “a social hub for dead people,” where they can communicate and make friends, or even tell each other how they died for example. He continued to describe it as “cool mechanic but embedded into the lore of the world,” since players are allowed to friend each other, and maybe even form a crew together when they are revived.

As for the amount of time you’re going to spend there before becoming alive again, Neate revealed that there will be “enough time for meaningful connections.” Sea of Thieves is planned to release early next year for Xbox One and PC.