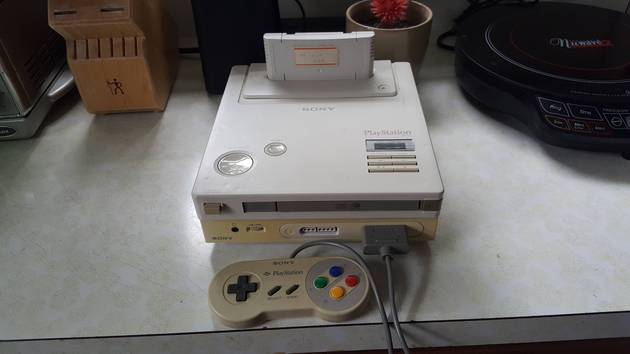 Not many know this any more, but the PlayStation actually started life as a collaboration between Sony and Nintendo. Way back in 1991, Nintendo realized that the way of the future would be CD ROM tech, and decided that they needed to develop a CD based console if they wanted to keep up. They contacted Son y, and together, the two of them worked on a brand new console that they would jointly produce, which was originally based on SNES tech. It would be called the Nintendo Play Station.

The deal eventually fell through due to antagonism and misunderstandings on both sides, and Sony decided to go it alone with the Play Station project, resulting in the modern day PlayStation. But the original Play Station still survives, until now as a popular bit of gaming history, but now in the flesh and blood- it appears as though someone has gotten their hands on an actual Nintendo Play Station concept prototype, and posted pictures of it.

If the pictures make you skeptical, then the fact that he has a full video of it might make you a believer. Only a few hundred of these prototypes were ever produced- what this man holds in his hands is an irreplaceable and highly valuable piece of gaming history.

It also gives one the occasion to pause and think- what if the deal had gone through? What would the modern gaming industry have looked like with a Nintendo-Sony Play Station? 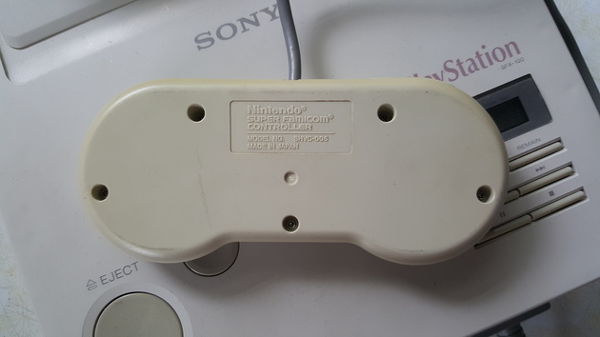 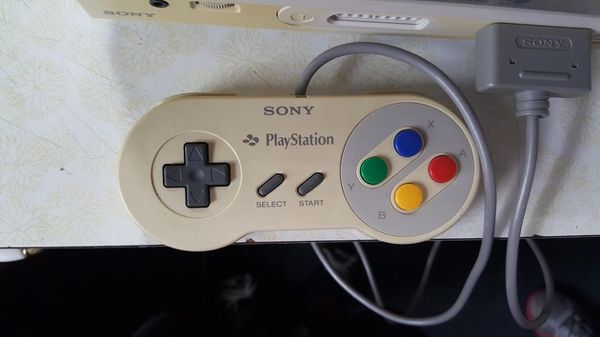 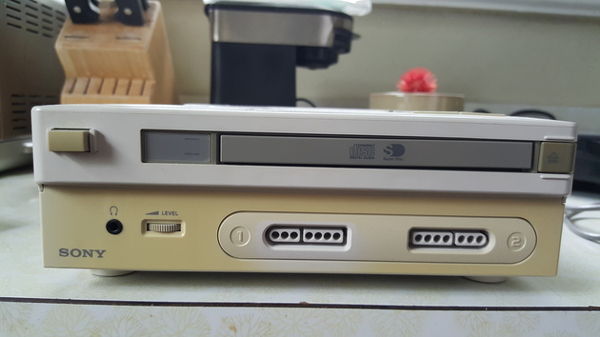