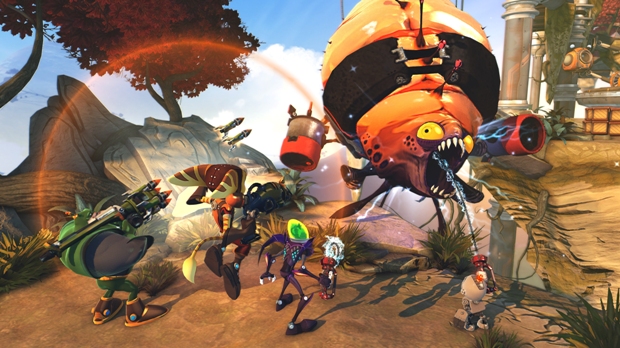 Ratchet & Clank has seen plenty of lucrative sales numbers since it launched earlier this year. That’s why there are some people who are a bit surprised the game’s developer, Insomniac Games have said they are not going to be souping up the game to 60FPS for the PS4 Pro.

“Temporal injection is a different approach ban checkerbording to get to 2160p that gets you AA too. We think it looks better. The game is designed to run at a locked 30 so making frame rate changes was never in the cards. Sorry,” James Stevenson, the community manager for Insomniac recently posted on Neogaf.

Further, Stevenson said those who assumed the company was not planning on souping up the game for the PS4 Pro because the game engine wouldn’t allow it were off base. The engine could absolutely handle going to 60FPS, the company simply does not want to do it with Ratchet And Clank.