Ratchet and Clank: Rift Apart Guide – How to Get Infinite Health and Unlimited Ammo, and Gold Bolt Locations

Want to be immortal and never run out of ammo? Here's how to locate enough Gold Bolts to unlock the best cheats in the game. 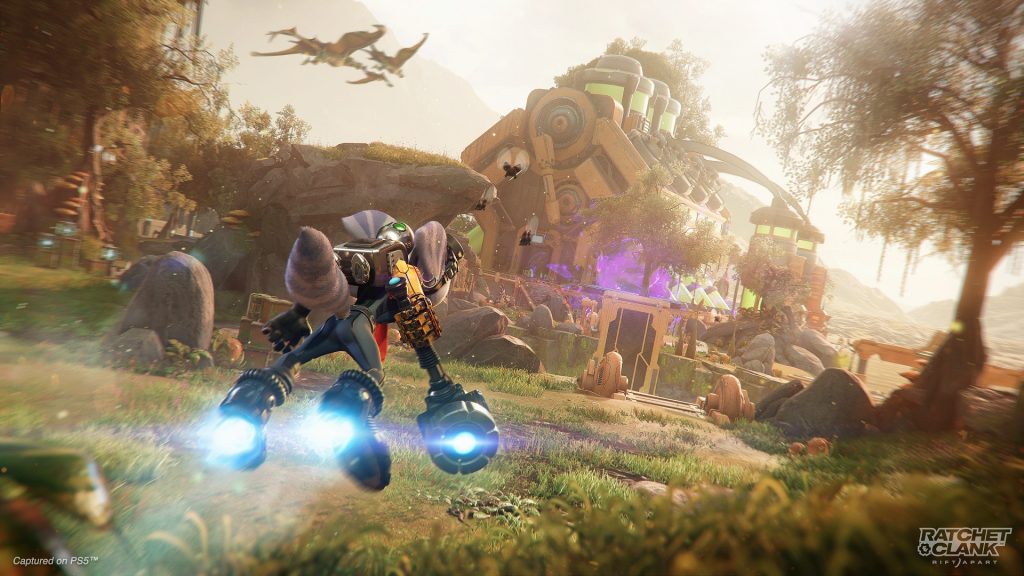 Ratchet and Clank: Rift Apart has a number of different secrets and unlockables, not counting all of the different Easter Eggs and references. Gold Bolts are your ticket to unlocking new mutators like Mirror Mode and Head Size along with cosmetics for the wrench, hammer and ship among other goodies. But they can also be used for actual cheats that will give an edge in combat.

There’s Infinite Health, which is unlocked by collecting 23 Gold Bolts, and Unlimited Ammunition, unlocked by collecting 24 Gold Bolts. The best part is that you’ll still gain weapon XP with the Unlimited Ammo cheat enabled, thus making it easier to level them up. Though the locations of all of the collectibles were covered in this guide, take a look at how to collect all of the Gold Bolts specifically in PowerPyx’s video below.

Here are the number of Gold Bolts on each planet: