"There are plans in place right now for that," the developer says. 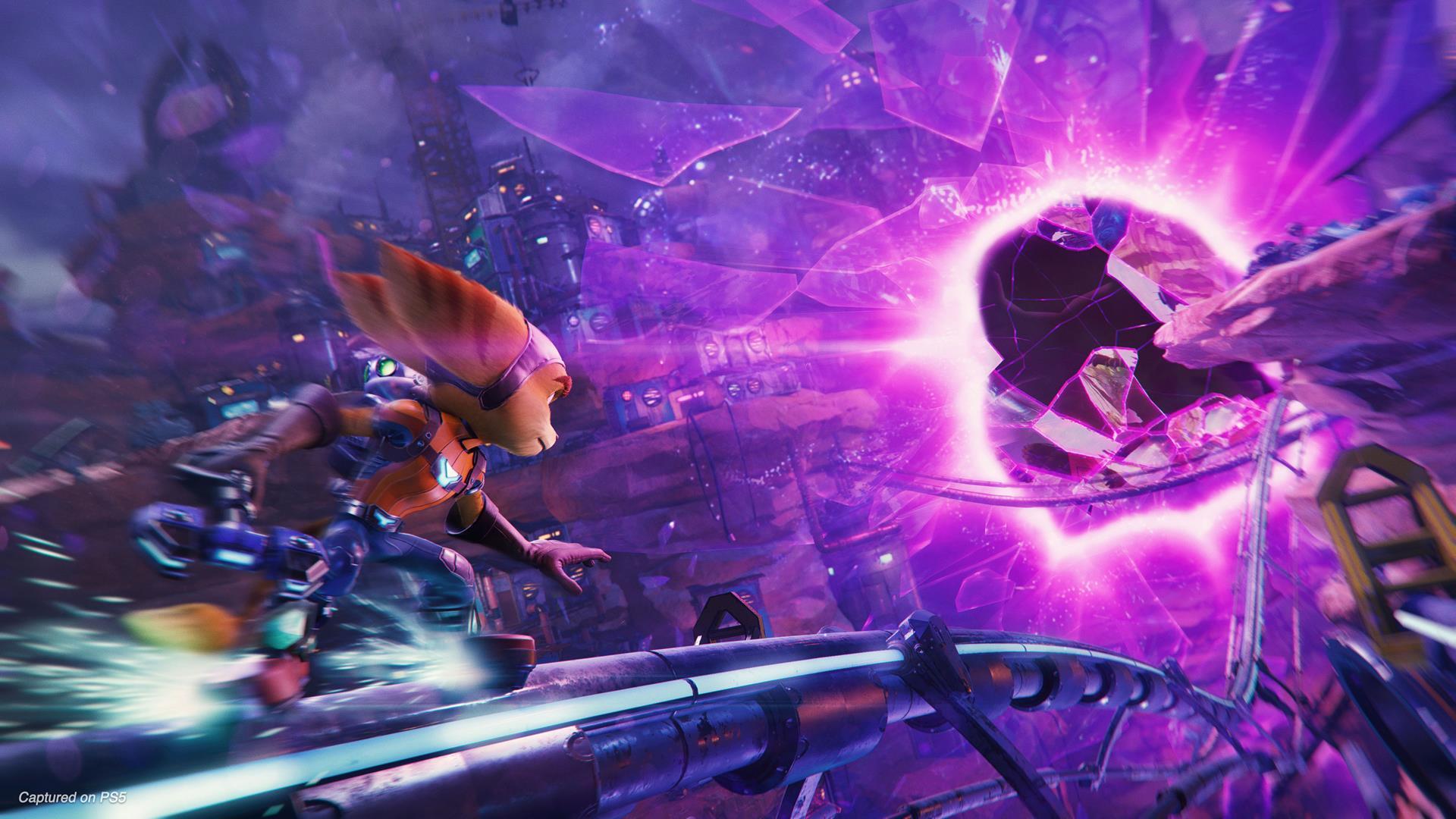 Ratchet and Clank games are almost always guaranteed to be great, but the upcoming Rift Apart is looking like it’s going to take the series to a whole another level, not just because it is promising to delivering more of the same bombastic, charming action-platforming gameplay the series is known for, but also because it’s going to use the PS5’s hardware for its game design in interesting ways. Naturally, people are excited to hear and see more about the game, and though it’s been a while since Insomniac or Sony last provided an update on it, that might be about to change soon.

Taking recently to Twitter, Insomniac Games acknowledge that fans are “antsy for more news”, and gave assurances that the developer has “plans in place right now” to provide another update on Rift Apart. Insomniac didn’t provide a time frame for when this new update can be expected, only asking fans to “hang tight”, but did say that people “will be pleased with what we have to share.”

Ratchet and Clank: Rift Apart is due out for PS5 on June 11. If you have a hankering for Ratchet content and just can’t wait until then, the 2016 reboot recently got a 60 FPS update for the PS5, so you can always check that out.

We know you're antsy for more news and there are plans in place right now for that. You'll be pleased with what we have to share, just hang tight.