Ratchet and Clank: Rift Apart performs surprisingly well in its second week, selling more copies than it did in its launch week. 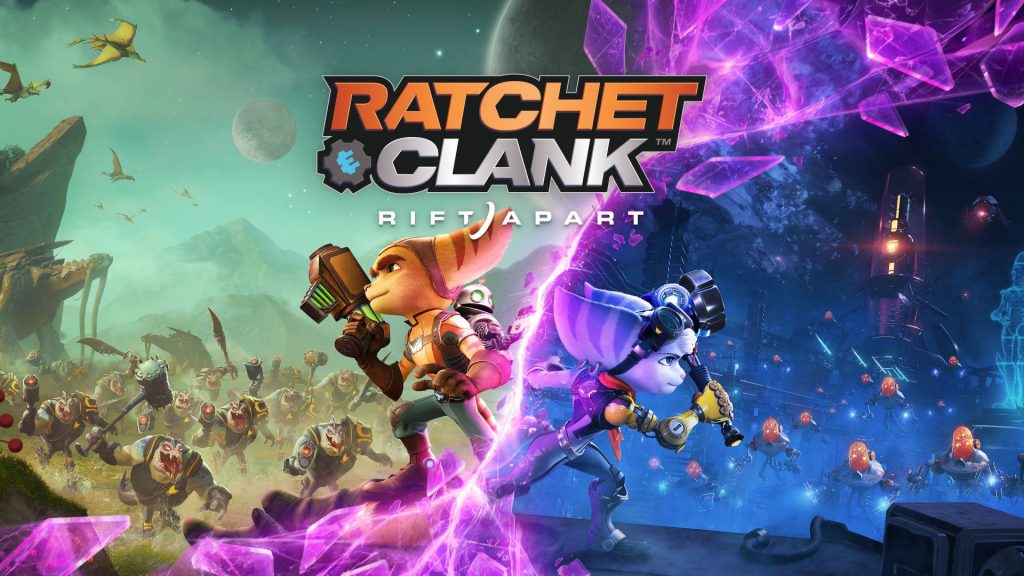 The latest weekly charts for physical sales in the UK are in (via GamesIndustry), with some surprises. Ratchet and Clank: Rift Apart topped charts last week, making it the series’ second biggest launch in the region. It’s still on top of the charts this week, but while generally games tend to see drops in sales in their second weeks, Rift Apart has actually sold more than it did at launch.

Meanwhile, Minecraft Dungeons has also enjoyed a surprising bump. Thanks to retail discounts, the game saw a whopping 758% weekly increase in sales, jumping from No. 30 last week straight to second place. The Switch version, which was the discounted one, accounted for 96% of all retail copies sold of the game last week.

Meanwhile, FIFA 21, Mario Kart 8 Deluxe, and Resident Evil Village have all also seen weekly increases in sales, and all are still in the top 10. Other perennial sellers like Animal Crossing: New Horizons, Marvel’s Spider-Man: Miles Morales, Grand Theft Auto 5, and the Nintendo Switch version of Minecraft are all also in the top 10.

You can check out the full top 10 for the week ending June 19 below.