T.J. Fixman will be “helping to shepherd Ratchet & Clank into the feature world”. 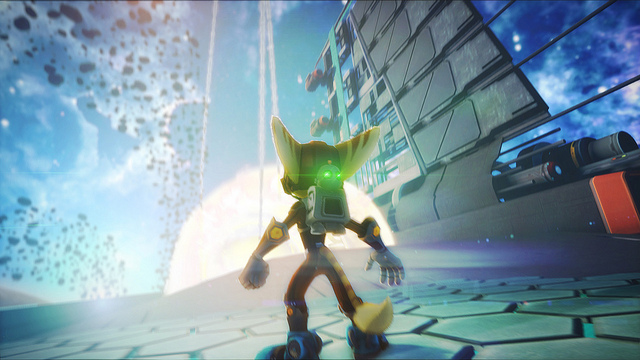 Insomniac senior writer T.J. Fixman, who joined the company in 2006 and worked on Resistance and FUSE besides penning the script for Ratchet & Clank, has revealed that he’ll be departing from the developer…but not really.

In a recent blog post, Fixman stated that, “I’m leaving Insomniac… sort of. My relationship with Insomniac and the Ratchet & Clank franchise will continue. As a producer and writer on the movie, I will still be helping to shepherd Ratchet & Clank into the feature world. I’ve also made sure the North Carolina studio has everything they need to finish Ratchet & Clank: Into the Nexus, a truly awesome game I hope you all love.

“My relationship with Insomniac will continue, as will my involvement with the video game industry. How it will all coalesce is something I’ll work out along the way, but I could never abandon the industry that has given me so much.”

The Ratchet & Clank animated film was recently announced by Insomniac for release in 2015 for theaters.