Systemic Reaction of Second Extinction fame is developing the title, which is based off Scandinavian folklore and offers fast-paced combat. 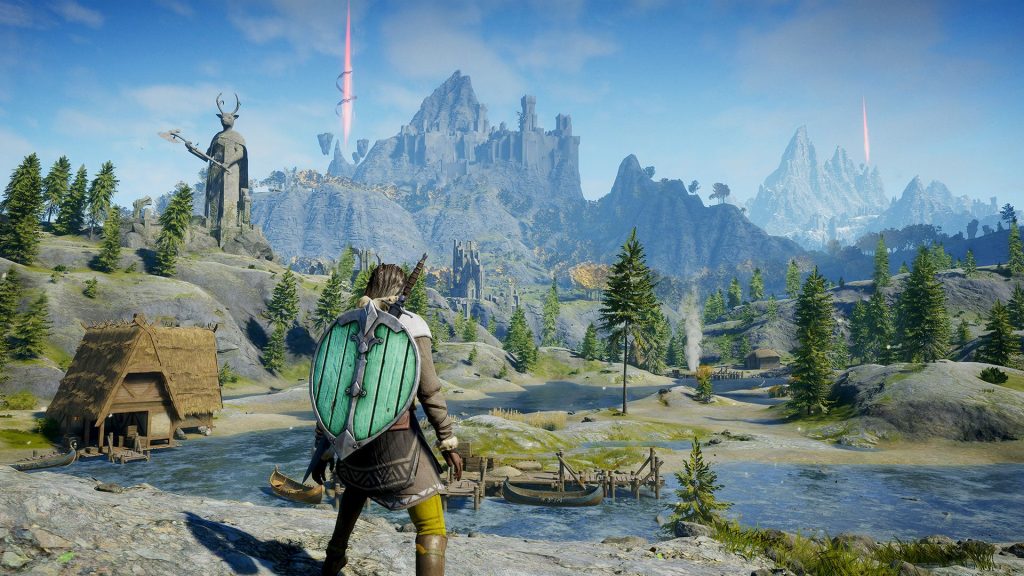 Systemic Reaction, an Avalanche Studios Group studio known for Generation Zero and Second Extinction, has announced its next game: Ravenbound. Leaked in June by insider Tom Henderson, it’s an open-world rogue-lite title based on Scandinavian folklore. Players can either explore it on foot or take the form of a raven and fly through the skies.

Along with random elements and permadeath, there’s also deck-building and fast-paced melee combat. Speaking to IGN, lead game designer Simon Laserna said, “It’s really exciting to be entering a new genre for Systemic Reaction. It’s been a fun challenge to combine our open-world legacy with rogue-lite mechanics and the monsters from the Swedish woods!”

Ravenbound is in development for PC and coming to Steam. Other platforms and a release date have not been announced. Though it wasn’t officially confirmed, Henderson’s report indicated that players could choose from one of three Vessels when starting a new run. Each would have different skills and weapons, and players could loot enemy camps for coins to acquire new cards.

There also seems to be a seasonal structure with new quests and enemies coming each month. Stay tuned in the meantime for more details.