Ravenlok Announced by Echo Generation Dev, Out in 2023 for Xbox Series X/S, Xbox One, and PC

Also coming to Game Pass on day one, the action RPG is about a young girl in a fantasy land teeming with magic and dangerous foes. 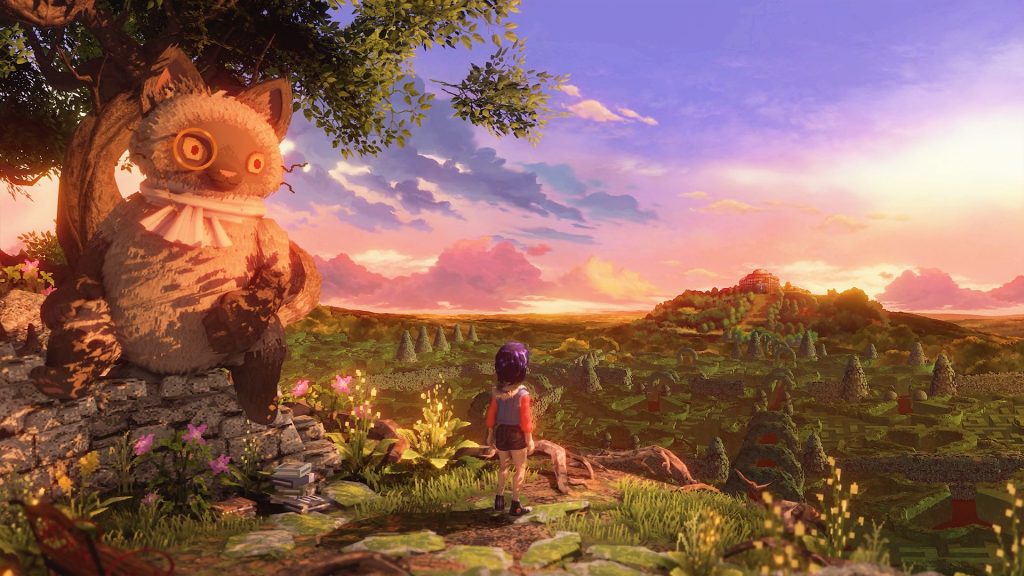 The story is about a young girl named Ravenlok, who discovered a magic mirror and ends up in a new land. After being cursed by the Caterpillar Queen, she begins her quest to fight back and save the kingdom. Along with various realms to explore, there are also different weapons to discover and skills to unlock.

There’s a real Alice in Wonderland vibe to many of the characters, though our hero will also encounter various overwhelming bosses like a mechanized hawk. Along with releasing for Xbox Series X/S, Xbox One, and PC (via the Epic Games Store and Microsoft Store), Ravenlok is also coming to Game Pass on day one. Stay tuned for more details in the coming months.