Ready At Dawn Talks About Making AAA Games Again, Says The Order: 1886 Sales Have Been Steady

"For us to go back to bigger budget and make something on console, yeah, it’s in our DNA." 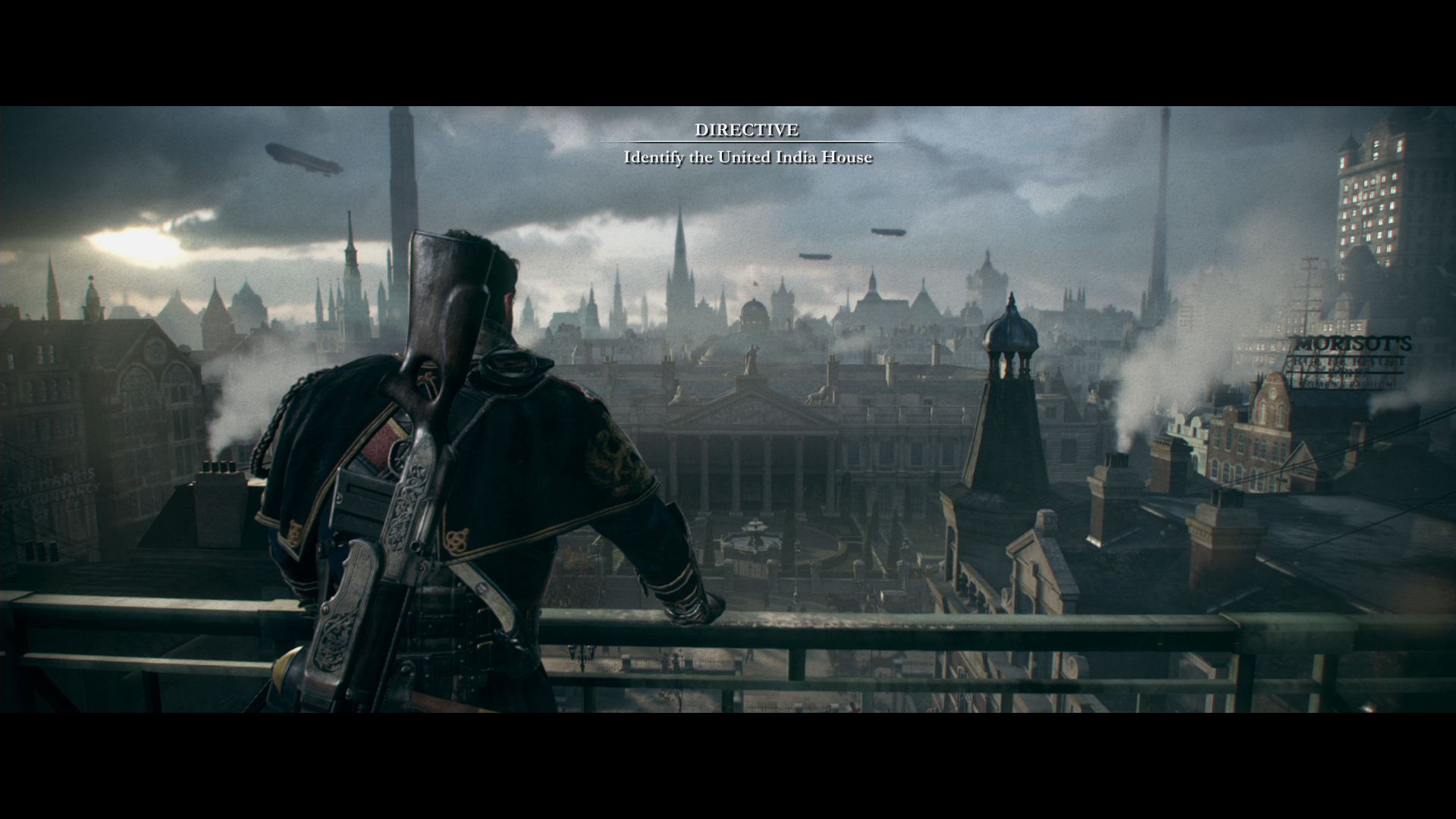 Ready At Dawn had already stated a long time ago that they were interested in making sequels to The Order: 1886. It’s still the game that the company is most associated with, at least in recent years, and in an interview, they stated that they’re still interested in taking the IP forward, and also in working on AAA games, in spite of their recent output of lower budget titles in the last few years.

In a recent interview with Polygon, Ready at Dawn’s CEO Ru Weerasuriya explained that the game is still selling quite steadily, and that fans have been inquiring about when a sequel is coming out. Weerasuriya stated, “I would say it’s pretty steady since the game has been released. Of course, counting out the first few months for any game is pretty huge, it’s been pretty steady. There’s been kind of a constant group of people playing. And every time people play … they’re kind of like, ‘Hey, just played your game, loved it. When’s the next one coming out?’ We keep on getting those.”

“So yeah, I think it’s got a long life as far as the game’s concerned,” Weeraasuriya continued. “It’s hard for me to answer that one. I will tell you the same answer I would’ve given in the past before The Order came out, that the IP was built with a lot of work behind it. Even before the release of the game, we put a lot of work on the foundations of why each of these characters are who they are, where they came from, what is behind the story. Not 1886, but what’s behind the story. We asked, ‘Where did it start? Where is it going?’ There is a lot of story that was already written, because we felt, again, writing a game and just kind of isolating it to just the story that it would’ve been was not enough for us.”

When asked about whether or not they would like to go back to making big budget games, with Ready at Dawn’s recent output since The Order: 1886 having been decidedly lower budget and much more under-the-radar, Ru Weerasuriya responded eagerly that they would like to do so. “Yeah, absolutely,” he said. “We have it in our DNA. We’ve kind of gone many different places in game design, in game genre, in the ways stories are told. From a platformer, to an action game, to an RPG, to a combat game, to a VR experience, to a third-person shooter, for 15 years we’ve done a lot of different things. But also, again, it’s a tribute to the team and the talent of the team. They had a drive to basically explore, become better. Like, ‘Personally, as a developer, how can you improve your craft?’ All of these people took those challenges on. So, for us to go back to bigger budget and make something on console, yeah, it’s in our DNA. We will always kind of have that balance. I think the studio is never stuck on one thing.”

Given the studio’s pedigree with not just The Order: 1886, which may have been a hit or a miss for many people, but undisputed classics last gen (like Daxter), the industry would be much better off if Ready At Dawn got back to making full fledged AAA titles again. Perhaps even a Nintendo Switch game could be on the docket. We’ll just have to wait to hear more regarding what the future holds for them, and also for The Order IP.