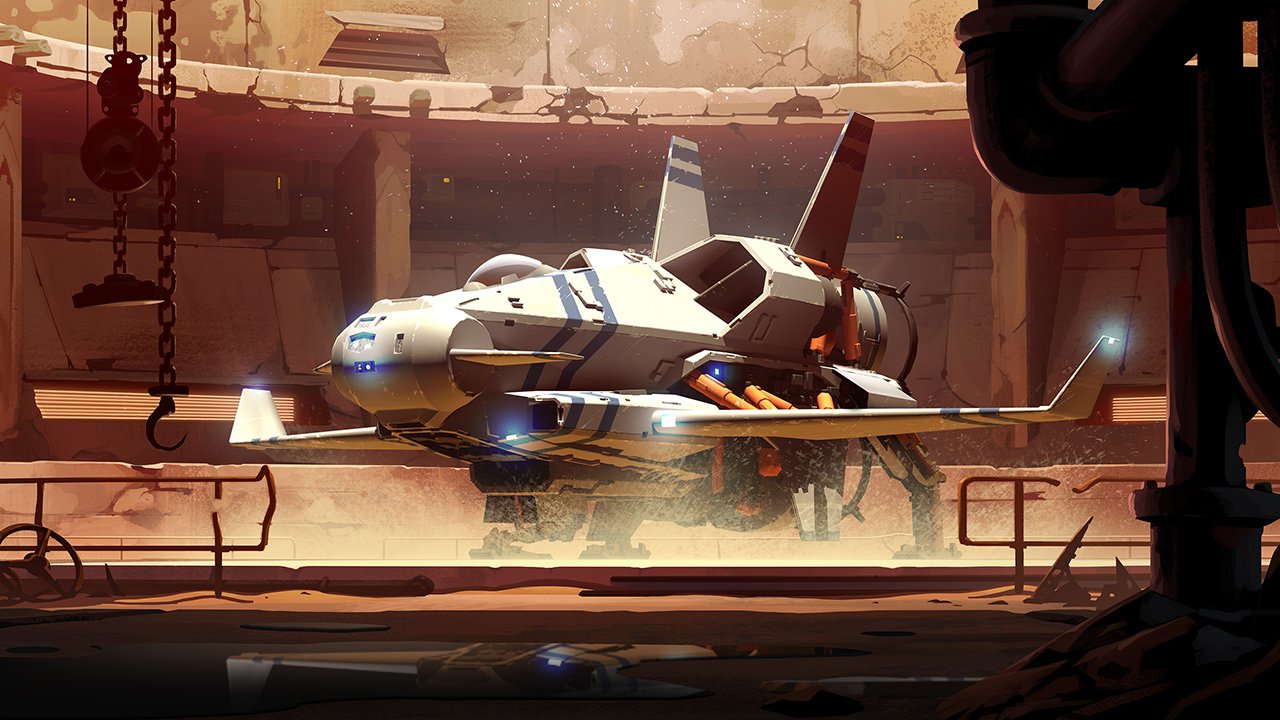 Remember Double Damage Games’ Rebel Galaxy? Well, even if you don’t, it’s getting a “sort-of-prequel” called Rebel Galaxy Outlaw. Releasing in Q1 2019 for PS4, Nintendo Switch, and PC, this will be a “blue-collar space combat adventure”. Check out the reveal trailer below (courtesy of IGN).

Taking place 34 years before its predecessor, players assume the role of Juno Markev. As a smuggler who’s cleaned up her act, she’s dragged back into the outlaw life after a bad incident. With her ship ruined and some debt accrued, Juno sets forth on an adventure.

Along with placing more emphasis on space combat, Rebel Galaxy Outlaw will have 20 hours of “subspace radio” and activities like dice, poker, and billiards to indulge in. Once again, you’ll be taking on shady jobs and dealing with some rather unlawful characters, all for the sake of earning some credits.

Double Damage co-founder Travis Baldree stated, “This has got to be the most ambitious game I’ve ever worked on. We took what worked from the last title, and then went a little crazy. It’s got a stronger focus on story and place, a huge jump in detail, and while it still works great for folks with a HOTAS at home, I think we’ve managed to make space combat accessible and fun for everybody else in a way that nobody has managed before. We’ve got a lot more to share in the months ahead.”

While the first Rebel Galaxy was pretty decent, will this more high-flying, action-packed approach work better for the sequel? We’ll find out next year when it releases.