The brains behind Metroid Prime team up with Mega Man creator for an intriguing new experience. 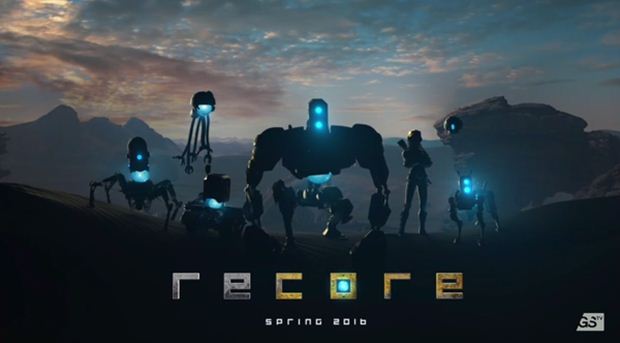 Amazing as it sounds, the creators of Metroid Prime are teaming up with Mega Man creator Keiji Inafune for a new IP called Recore. Check out the reveal trailer above.

The reveal trailer sees a young girl traveling with her robotic canine-esque companion through a stark desert wasteland. It doesn’t take long for things to get serious as the girl and her canine fight off robot, arachnid-like foes. Watch the video all the way through for the heroic sacrifice at the end, though it does unveil an interesting mechanic wherein the girl can transport her ally’s soul into different machines.

Recore is set to release in Spring 2016 for the Xbox One. It will be exclusive to the console and acts as a new first party franchise for the console. What are your thoughts on it? Let us know in the comments below and stay tuned for more information from Microsoft during E3.