The leaked map from way back in 2016 now seems like the real thing. 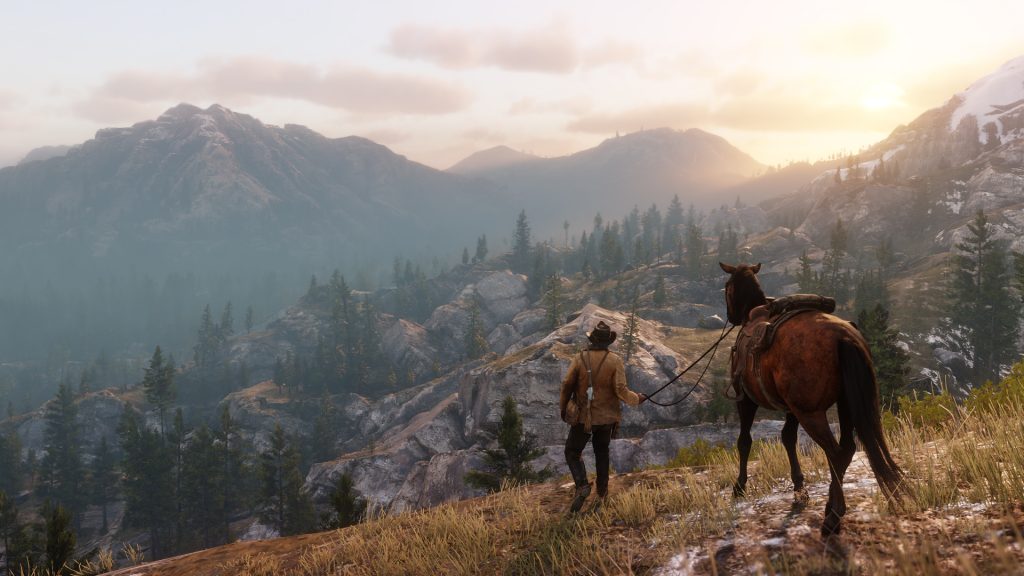 We’ve slowly been able to learn more and more about Red Dead Redemption 2 like some information about an artbook that was leaked recently. Now, the newest trailer for the game is out and it looks like it confirms some information from way back in 2016.

Back in 2016, a Neogaf user shared an image of map that looked like it could be from Red Dead Redemption 2. However, there was no way to confirm the information detailed in the map until now. With the new trailer, we’ve got to see that some of the names mentioned in the leaked map are also present in the game with places like Van Horn, Annesburg, Valentine, and more. From what we’ve seen of the game so far, it looks spectacular and it will definitely one of the biggest game releases of the year.

You can check out the leaked map below. Red Dead Redemption 2 is set to release for the PS4 and Xbox One in October of this year. 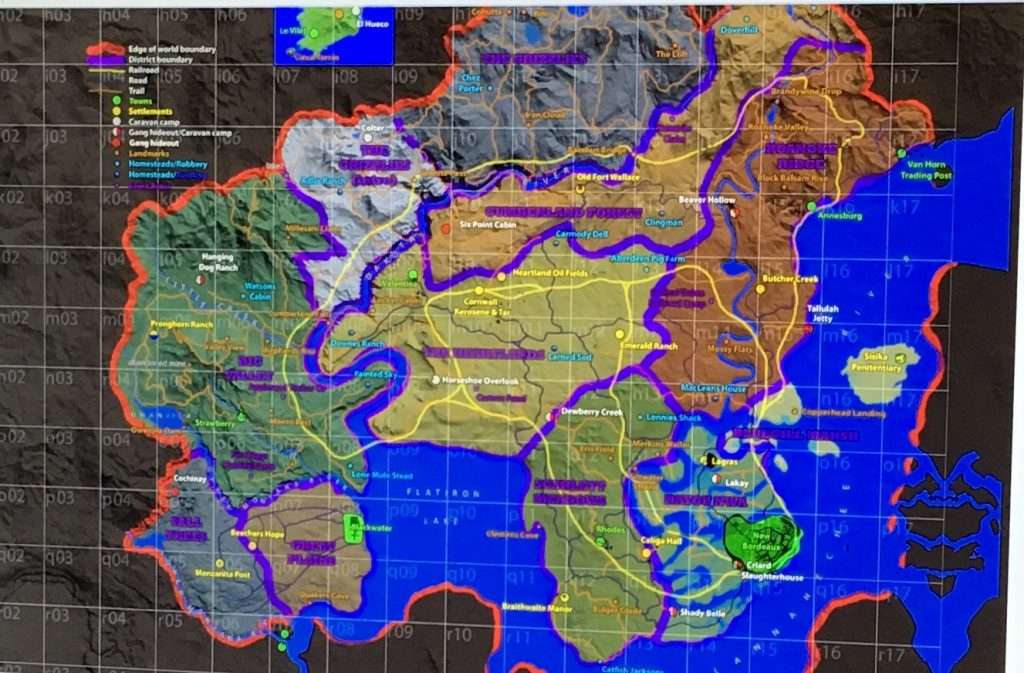