The parent company of Rockstar Games also discussed reasons behind why the game’s release date was delayed. 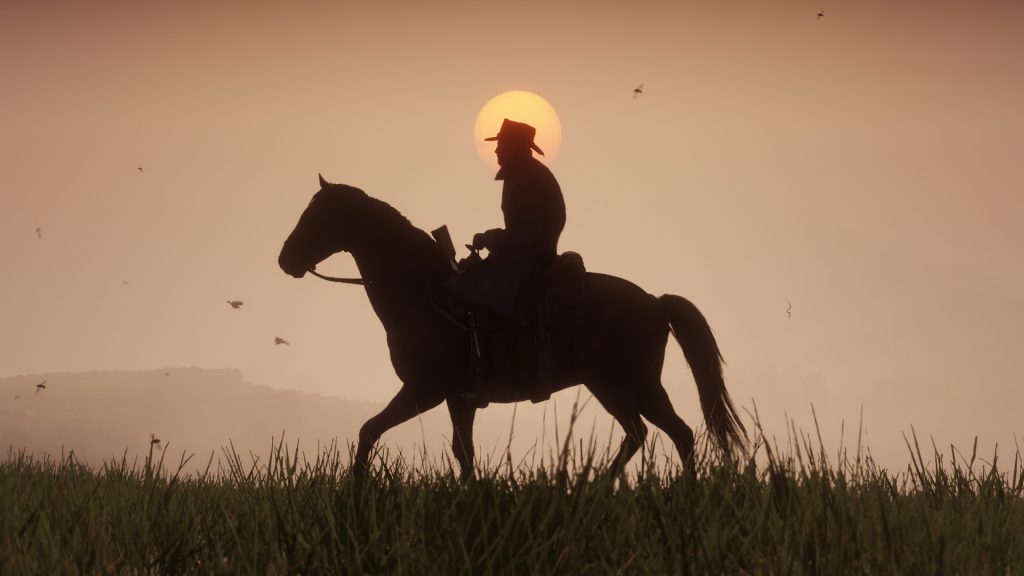 It was recently revealed that by Rockstar Games that the release date for Red Dead Redemption 2 would be delayed. During Take- Two’s recent quarterly investor conference call, Chief Executive Officer Strauss Zelnick discussed the reasons behind why the game was delayed and how they feel confident about the new release date.

As expected, the reason stated is that the company needs more time to polish the game as a whole. Red Dead Redemption 2 is one of the most highly anticipated game releases of the year, so the team naturally wants to give their best in making this game. Zelnick also stated that the company focuses on releasing games only once they reach “the apex of effort and perfection.” Zelnick revealed that the team is confident about being able to have the game out on the new release date and that the holiday season can be a “really powerful time” which makes them “very excited.”

Red Dead Redemption 2 is currently set to release for the PS4 and Xbox One. The PC version has not been confirmed yet but let’s hope that we’re eventually able to play the game on other platforms as well.