Just for reference, you can download Mega Man 11 52.5 times in that much space. 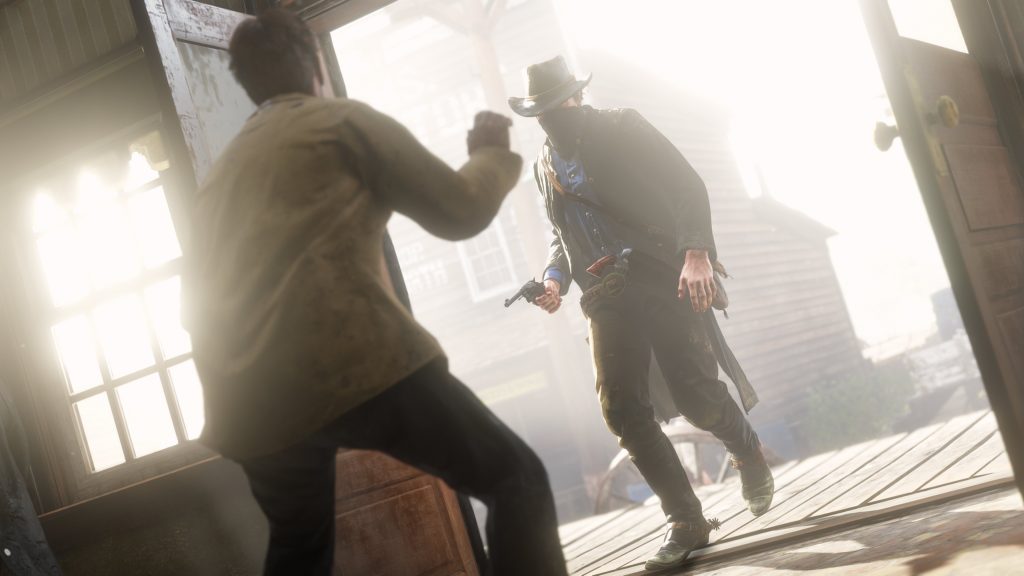 Red Dead Redemption 2’s PS4 Pro bundle was unveiled a few days ago, and it looks like we had missed out on some pertinent information back then. Some of the listings for the bundle give us a look at the back of the box, which provides some new details about the game, such as the download size, online play, and more.

It’s no surprise that the game is huge, given what Rockstar have stated in the past about it, but what is surprising is just how huge it is- it’s really freaking huge. To download the game, you will need at least 105 GB of free space – yeah, you read that right – and it’s likely that this could get even bigger with patches and updates.

We now also get to find out for how long the PS4 will have exclusive content for the game- it’s for 30 days. Also, interestingly enough, the back of the box also mentions that the game’s multiplayer component will support anywhere between 2 and 32 players, and hopefully we’ll get to hear more about this aspect of the game soon enough. Hopefully before Red Dead Online enters open beta in November.

You can check out the back of the box image below. Red Dead Redemption 2 is set to release for the PS4 and Xbox One on October 26. 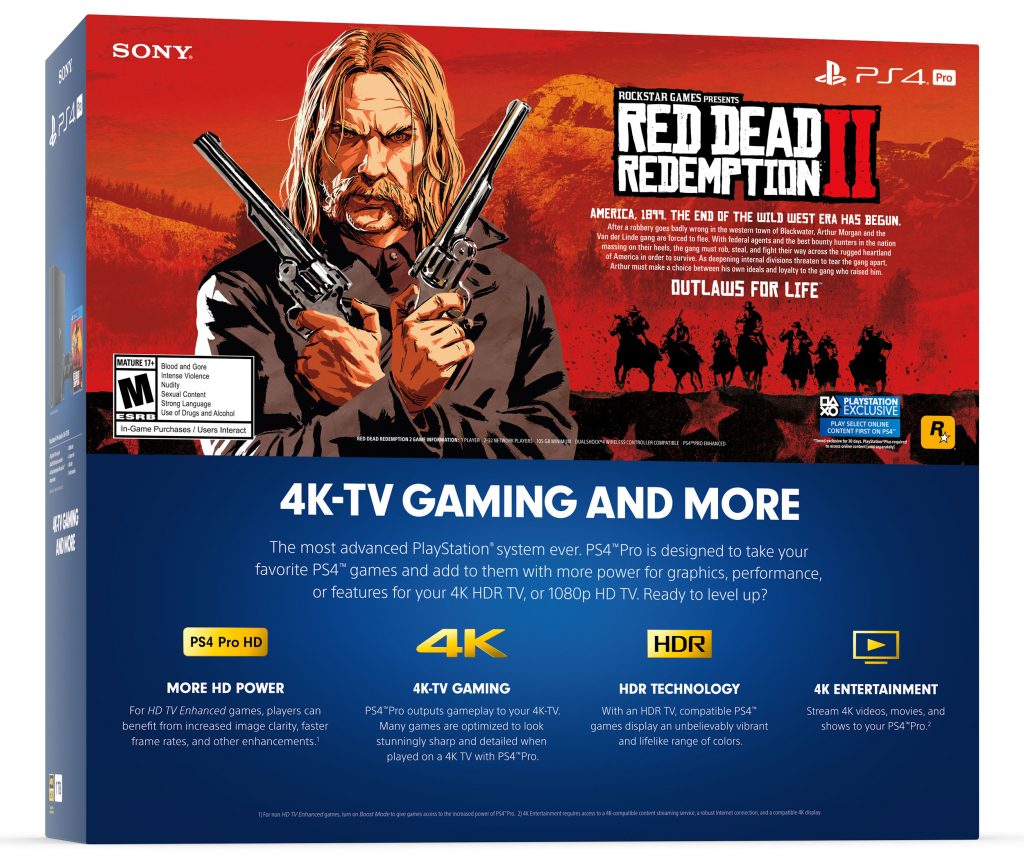