Red Dead Redemption 2 truly does look like Rockstar's most ambitious game to date. 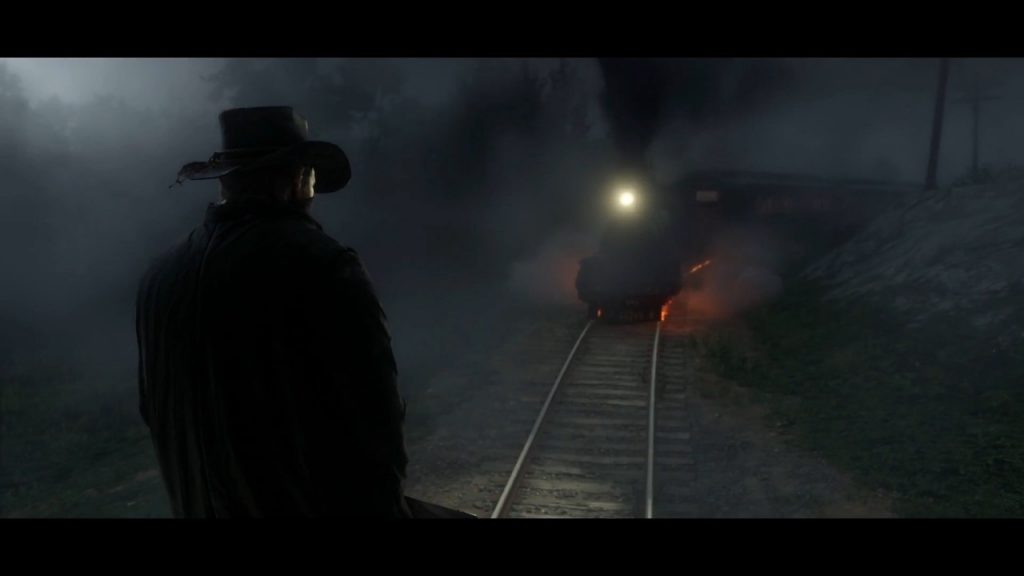 There’s a lot that we’ve already been able to learn about Red Dead Redemption 2, and based on the hype and excitement it has been generating, many have been predicting that it’s going to be one of the most successful games to release in the upcoming Holiday season. In a new video from PlayStation Access, the official PlayStation UK YouTube channel, they compiled some information that has been confirmed regarding the game, and mentioned a number of very interesting things.

For starters, Red Dead Redemption 2 is apparently going to feature feature the largest game world Rockstar has ever made. It’s quite mind-boggling to think that this is going to be Rockstar’s largest map yet, especially considering  that we can only get around on horseback, which means it’s automatically going to feel even larger than your typical GTA map, as the video also points out.

What’s even more interesting is that Rockstar are making every effort to make the world feel truly alive and interactive. Of course, dynamic and unpredictable NPCs, which is something the developers have spoken of extensively in the past, are going to play a major role in trying to achieve that, but additional details are also going to go a long way. For instance, bodies of dead animals (and presumably even humans) that are left behind in the world where stay where they are rather than disappearing, and will rot and decay over time, which will then attract scavengers such as vultures and coyotes.

To ensure that players get to enjoy the natural surroundings in this massive world, Rockstar has designed the HUD to be as non-intrusive as possible, and it can even be turned off completely. That’s definitely going to come in handy, especially when you consider just how beautiful this game looks (and it really does look beautiful).

You can check out the full list of details confirmed so far in the video below. Red Dead Redemption 2 is set to release for the PS4 and Xbox One on October 26.