Red Johnson’s Chronicles: One Against All Now Available for PSN and XBox Live 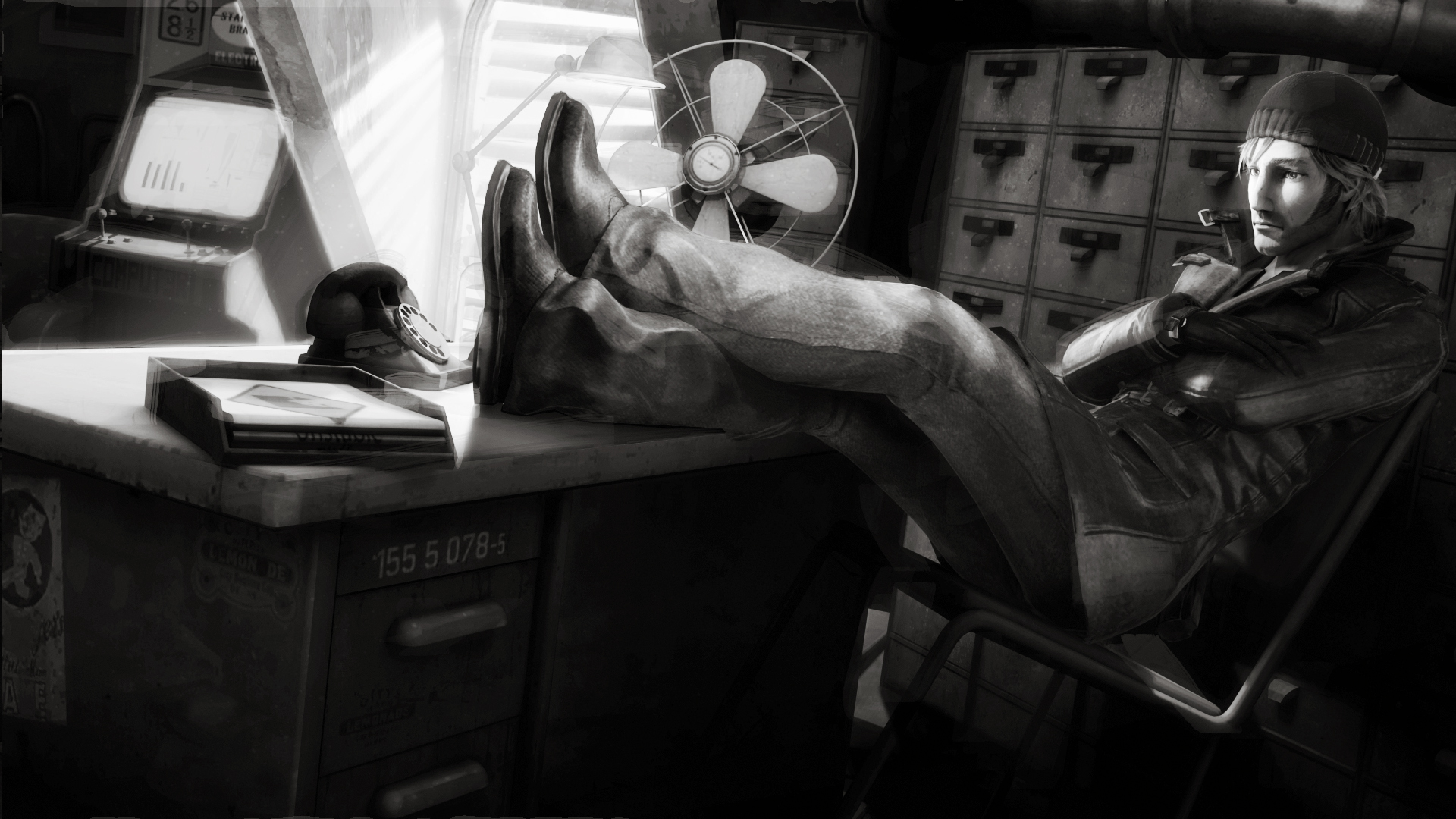 Lexis Numérique announced that their puzzle-based investigation title Red Johnson’s Chronicles: One Against All is now available worldwide on PSN for $9.99 in North America and £7.99 in Europe and Xbox® Live Arcade for 800 MS points with a PC release date forthcoming.

“As in the previous game, players will take the role of the detective Red in Metropolis City. In this new episode, they will help Red to try and save his kidnapped brother and no one will stop him. They have to use their brain as well as many tools in-game to analyze crime scenes and question witnesses in an all new storyline. “Red Johnson’s Chronicles – One Against All” is an adventure game, with deep storylines, strong characters and fierce dialogues.

“A new help system has been implemented and motion captured animations have been enhanced. With its totally unique design, Red Johnson’s Chronicles: One Against All will provide gamers with more than 8 hours of fun.”