Alan Wake was released in 2009 for the Xbox 360 amidst plenty of competition from the PS3 and on the Xbox 360 with the eventual game of the year Red Dead Redemption stealing its thunder. Since then they’ve bounced back after releasing the game on PC and breaking even fast which suggests that the IP still has hope.

Remedy has posted in their official Facebook page and have hinted that they are going to show something new soon. It could be Alan Wake 2 or it could be a new DLC, but the latter seems a bit wrong considering they have already released so much DLCs that people will actually want a new game now.

Meanwhile Sam Lake has tweeted the same thing (via DSOgaming), that they will be posting some new information about the game. Here’s the said tweet: 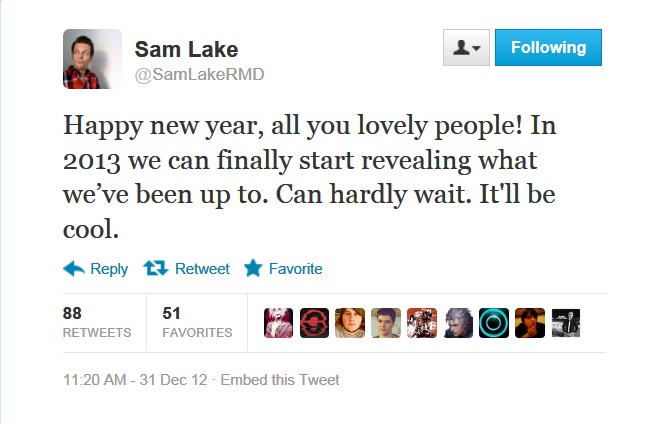 Now it could mean anything, but it is probably Alan Wake 2 because Microsoft has nothing else planned for 2013 except Gears of War: Judgement. Tell us what you think in the comments section below.