Speaking to gamesindustry.biz, Alan Wake developers , Remedy, have said that they are in no hurry for next generation of consoles to arrive. They said: “I think all the developers out there — or most of us at least — we’re absolutely in no hurry to move onto a new console cycle,” divulges creative director Matias Myllyrine. “There are still things that we can do with the current generation of hardware for the 360 and PlayStation 3. We have a healthy installed base, and gamers have gotten a lot of the services that they wanted from stuff like Live and so forth. I don’t think a leap is called for — especially with Natal and the other devices coming out, hopefully that will extend the life cycle.” 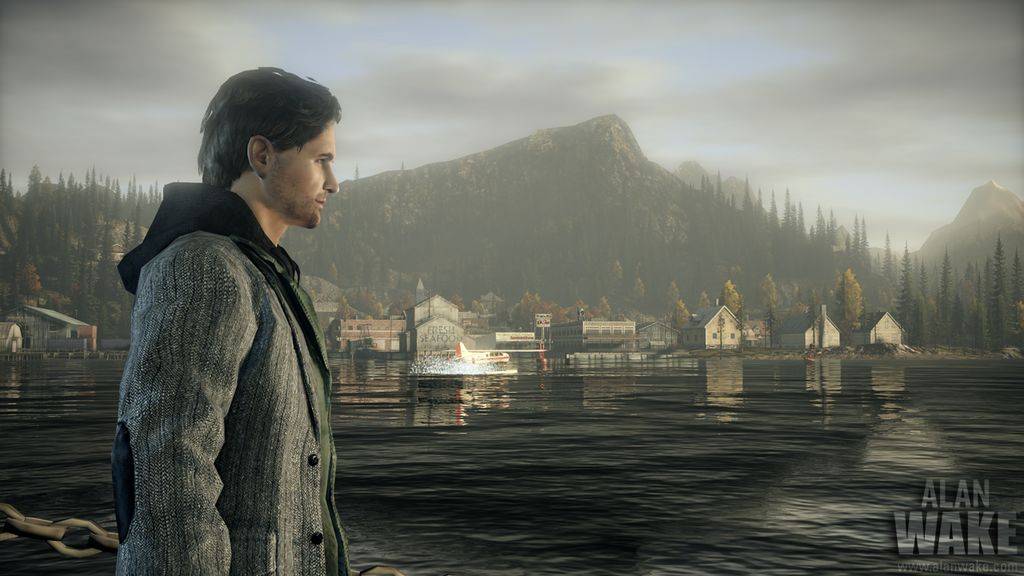 Talking about Alan Wake they said: “We had the whole game fully playable around E3 last year, and we’ve just been balancing, tuning, polishing and iterating in post-production since. Games are fairly expensive, and if you put down 60 Euros, the Remedy brand has to stand for something – otherwise people aren’t going to come back.”