Remedy on the delay behind the free Windows 10 code and technical jargon related to the Xbox One version. 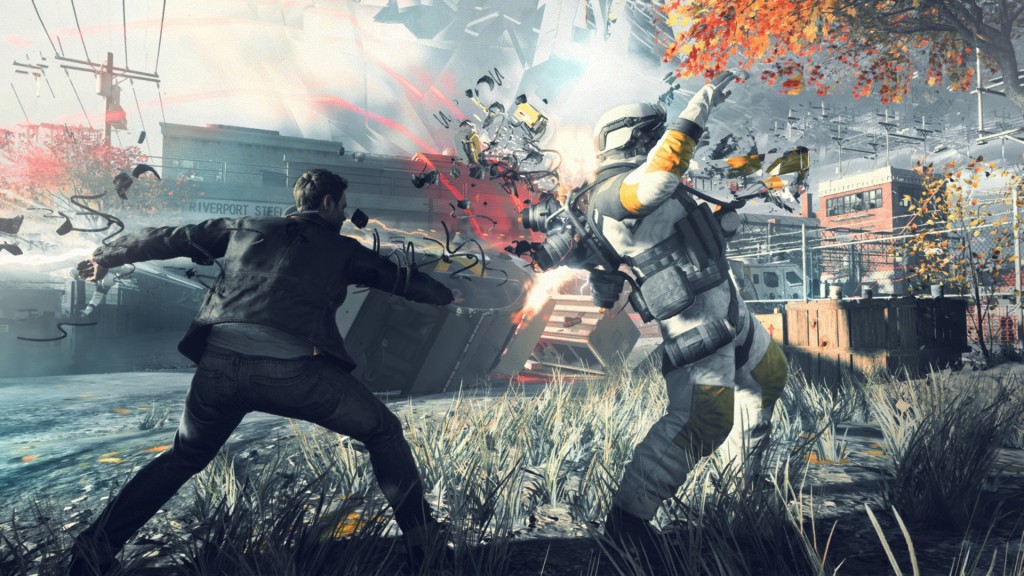 Quantum Break, despite being a good game and one of the best looking titles on the Xbox One has been receiving a lot of flak due to its somewhat disappointing PC port and the engine’s unusual way of rendering a certain resolution to achieve the desired image quality.

We have already spoken a lot about how the game uses the previous four frames of 720p resolution to reconstruct the current image which is step above the general 720p image quality that we normally see in other games running at that standard. The use of MSAAx4 also does a great job of removing all the jaggies. Regardless, why did Remedy did not utilized the conventional way of rendering the game at 1080p? The answer is simple, the game would have suffered from performance issues. Remedy’s Thomas Puha stated on Twitter that the game would have taken a pretty bad hit on performance if the engine’s renderer used the conventional method.

In related news, the PC version of Quantum Break has been suffering from several issues and Remedy has assured players that they are looking into it. However according to this post by Thomas on Neogaf, it will still take time as they need to reproduce the bugs and then analyze it. Furthermore, for those who have’t received their free Windows 10 code of Quantum Break, Remedy revealed that they will be going out within 7-10 days from launch.

However the official FAQ on Remedy’s site states that codes will be sent out shortly and does not mention that it will take 7-10 days. This seems to be a communication error, regardless Thomas once again took to Neogaf and revealed they are looking into this. So hopefully codes will go out sooner rather than later.

@jpnn80 @ThatDamnPikey To our understanding codes are going out in waves and it take 7-10 days from launch for codes to land.