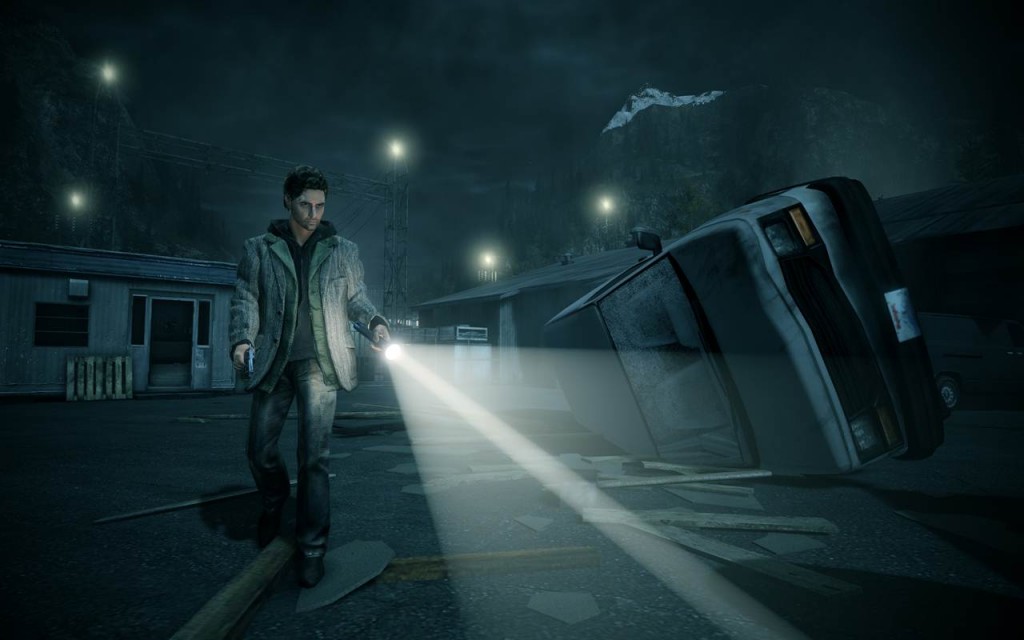 While Remedy Entertainment is all tied up with their follow up from Quantum Break, their new IP Control, which was revealed at Sony’s E3 2018 showcase looks just fantastic. That being said, there’s a collection of very fondly remembered IP in the studio’s past that fans are clamouring for, including a follow up to the 2010 Xbox 360 exclusive Alan Wake. While Mikael Kasurinen wouldn’t confirm to Dualshockers whether is was happening, he did say that they want to see it too.

Kasurinen confirmed that Remedy does own the Alan Wake IP, so it’s not a situation that requires a partnership with Microsoft should the studio want to make it. And Kasurinen also said that everybody at Remedy still loves Alan Wake and wants to see it happen, but stopped short of confirming any plans.

I guess in the mean time we can keep looking forward to Control, which takes a more open approach to the kind of gameplay the studio has been making since Max Payne. Control is set to come out in 2019 on PC, Xbox One and PS4.