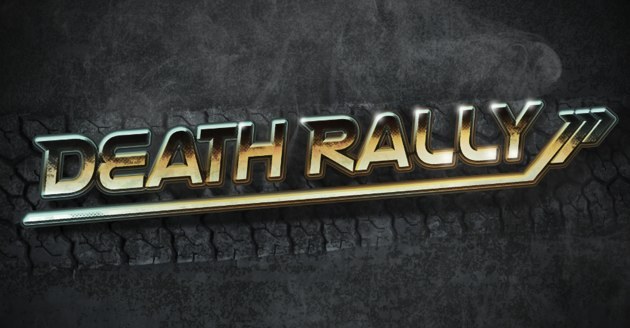 Nordic Games have signed up with Remedy Entertainment – the creators of Alan Wake and Max Payne 1 and 2 – to publish their latest game called Death Rally. It will be available on 10th August and is developed in co-operation with Cornfox and Bros and Mountain Sheep.

“Remedy has a strong development team and with this title they’ve teamed up with other fantastic development teams, Cornfox and Bros and Mountain Sheep to bring Death Rally back to PC. We’re tremendously excited to be working alongside Remedy and their partners” says Klemens Kreuzer, General Manager of Nordic Games GmbH.

“We are committed to delivering fun and exciting titles and Death Rally has certainly proved itself as being exactly that.”

“This new deal with Nordic Games will bolster the presence of Death Rally as a PC game significantly. It’s great to see the very first game that we developed now becoming bigger and better,” says Oskari Häkkinen, Head of Franchise Development at Remedy Entertainment.